The US has carried out a raid in Syria targeting the Islamic State leader Abu Bakr al-Baghdadi, US media reported.

A US official told Reuters an operation had taken place targeting the terrorist leader but did not say whether it had succeeded it capturing or killing him. 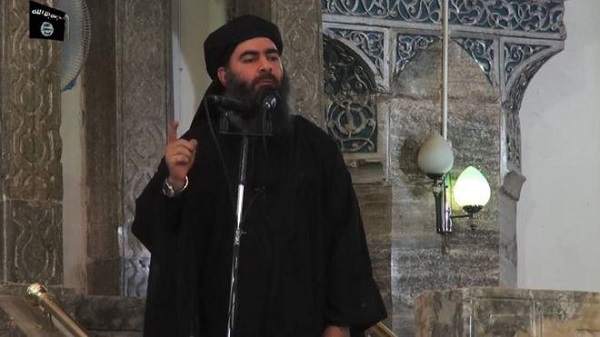 Newsweek said it had been told by a US Army official briefed on the raid that Baghdadi was dead. It said the operation took place in Syria’s north-western Idlib province, and was carried out by special operations forces after receiving actionable intelligence.

Citing two senior administration officials, the New York Times reported that US special operations commandos had carried out a risky raid in north-western Syria on Saturday against a senior terrorist leader there, but did not name the person targeted.

The US special envoy for Afghanistan reconciliation, Zalmay Khalilzad has met with President Ashraf Ghani, the…

At least 53 Taliban militants in northern Faryab province have been killed, security officials said. The…