Following the Afghan president’s visit to Lashkar Gah, and reports of several rockets landing near his whereabouts, deputy spokesman for President, Shah Hossain Mortazawi, says that Mohammad Ashraf Ghani’s plans in Lashkargah are on a regular basis.

Earlier, Ariana News quoted local sources and said that several rockets had hit near the location where the president was stationed. 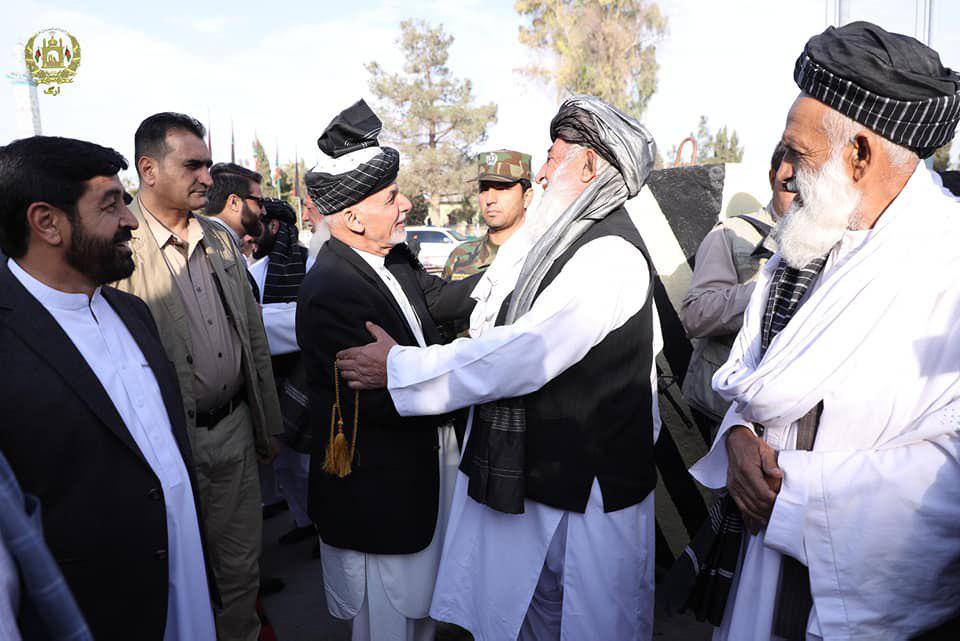 But Shah Hussain Mortazawi wrote in a message to the media: “The president’s plans are going on as usual, and I hope that you have the opportunity to the beautiful and safe province of Helmand.”

Helmand provincial governor spokesman, Omar Zuwak, also told the media that the blast had been heard in Lashkargah, but it is unknown whether the sound was due to an explosion or a rocket launcher.