In a televised interview, Kaikkonen said that the entire international operation in Afghanistan is winding down.

“Of course there are question marks in the air because there is much work to be done on peace negotiation in the region. I still would not venture to describe the area as very stable, but plans are heading in this direction,” he said. 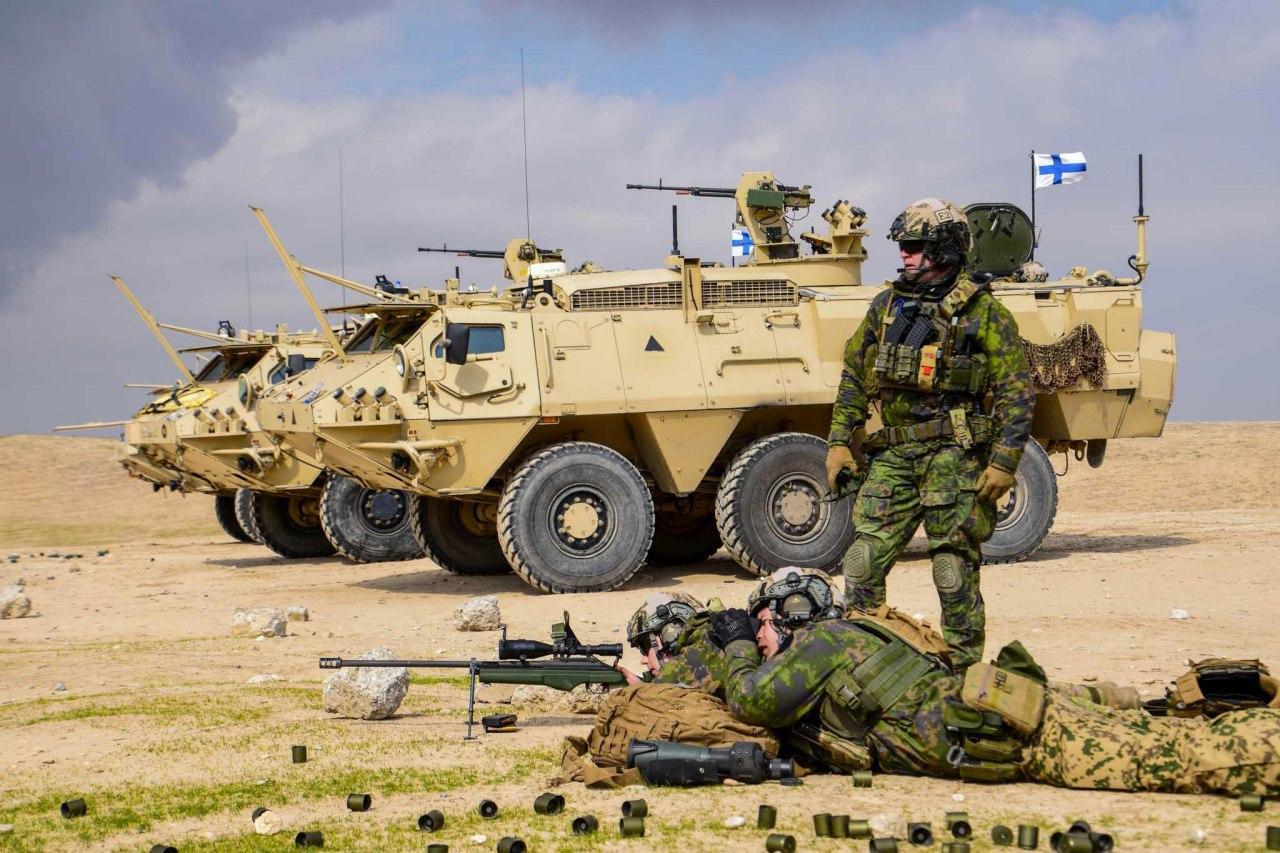 Finnish troops can be back as early as Spring 2021, he said.

In July, the minister had said there were no plans to withdraw the troops in the near future. He had said that the decision to bring troops home would be tied to developments in Afghanistan, and he had not seen any improvement.

In Sunday’s interview however, Kaikkonen said that all international operation in Afghanistan were ending their mission.

Finland has been part of the crisis management operations in Afghanistan since the early 2000s.

Violence In The Capital