Takhar security officials said clashes have been ongoing between the Taliban and Afghan security forces in the Qulburs area on the Takhar-Kunduz highway.

Khalil Asir, spokesperson for the Takhar Police told Reporterly on Sunday, that the Taliban fighters launched an attack at around 4 a.m. in the morning on a joint security base of the police and the People’s Uprising Forces. 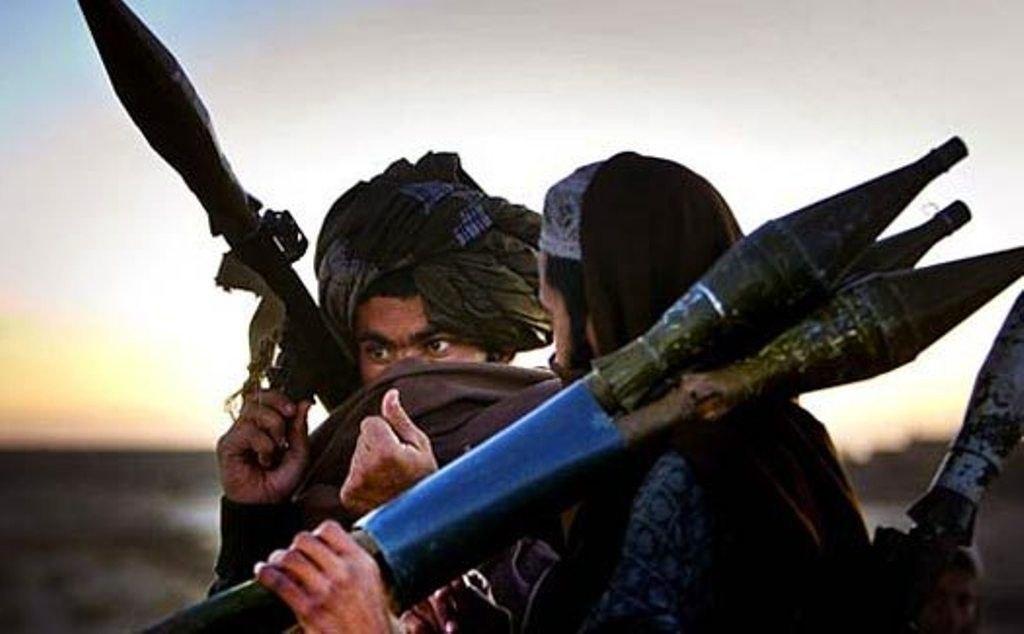 The militants also destroyed a nearby bridge to prevent reinforcements from getting to the base.

Asir said that reinforcements have still been sent.

He did not share any details on the casualties.

Violence In The Capital