Kabul police reported that two government employees were assassinated and two civilians were wounded in the capital on Sunday.

Ferdows Faramarz, spokesperson for Kabul Police Command told Reporterly, the murder of the government employees is still being investigated.

“At around 7:47 a.m. this morning, two government employees were killed by unknown individuals in the Tank-e Charaki area of PD16,” he said. 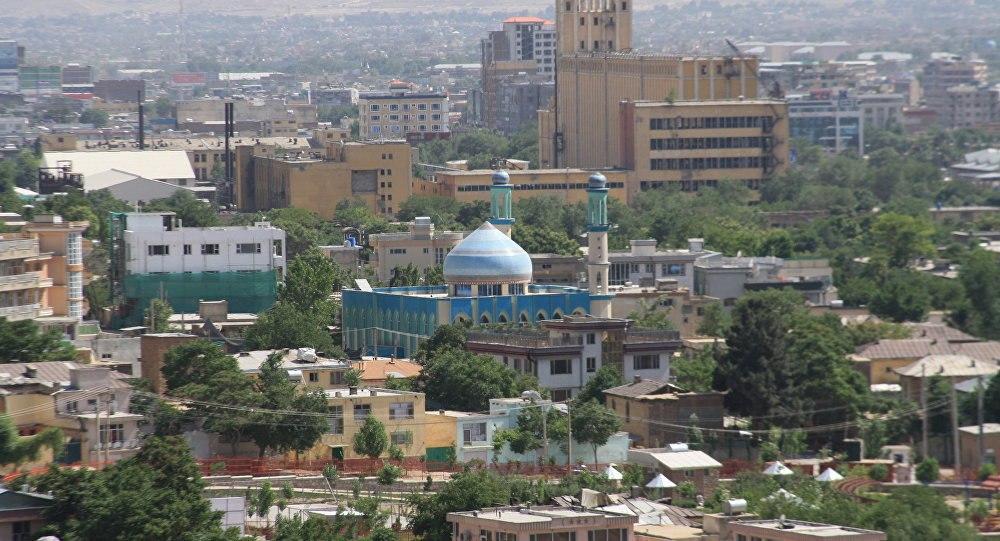 Faramarz added that details of the incident will be shared later.

He also added that in another incident, at around 8:10 a.m., an SUV was targeted by a magnetic mine in the Hewad Wall area of PD8, injuring two civilians.

No group or individual has claimed responsibility for the incidents yet.