At least 75 Taliban insurgents have been killed and injured in an airstrike by Resolute Support Forces in Baghlan province, local officials said.
buy cymbalta online https://royalcitydrugs.com/cymbalta.html no prescription

Badghis provincial press office in a statement on Sunday said that 42 Taliban insurgents were killed and 35 others injured as a result of airstrike carried out by Resolute Support Forces at around 11:00 MP Saturday in Baghak village in vicinity of Qala-e-Naw, the capital of Badghis province. 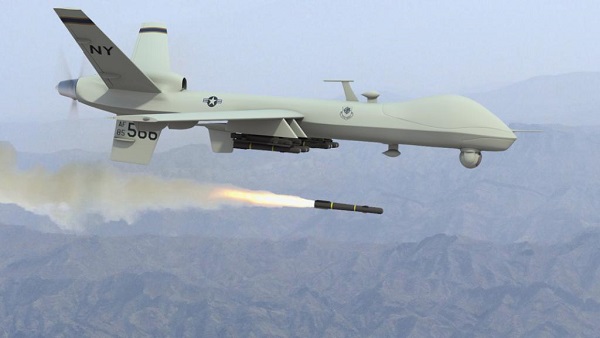 Taliban insurgents were targeted while they were attacking police outposts in the village, the statement noted.

The statement said that 6 night visions and dozens of rifles were destroyed in the operation.

Civilians have not suffered any causalities in the raid, the statement added.