Local officials in Nangarhar province said that 95% of Achin district has been cleared of IS-K terrorists.

“As a result of joint security operation in Achin district, 95 percent of the district has been cleared of IS-K terrorists and hundreds of embedded landmines have been discovered and defused,” Nangarhar press office in a statement on Sunday said.
buy zofran generic mexicanpharmacyonlinerx.net/zofran.html over the counter 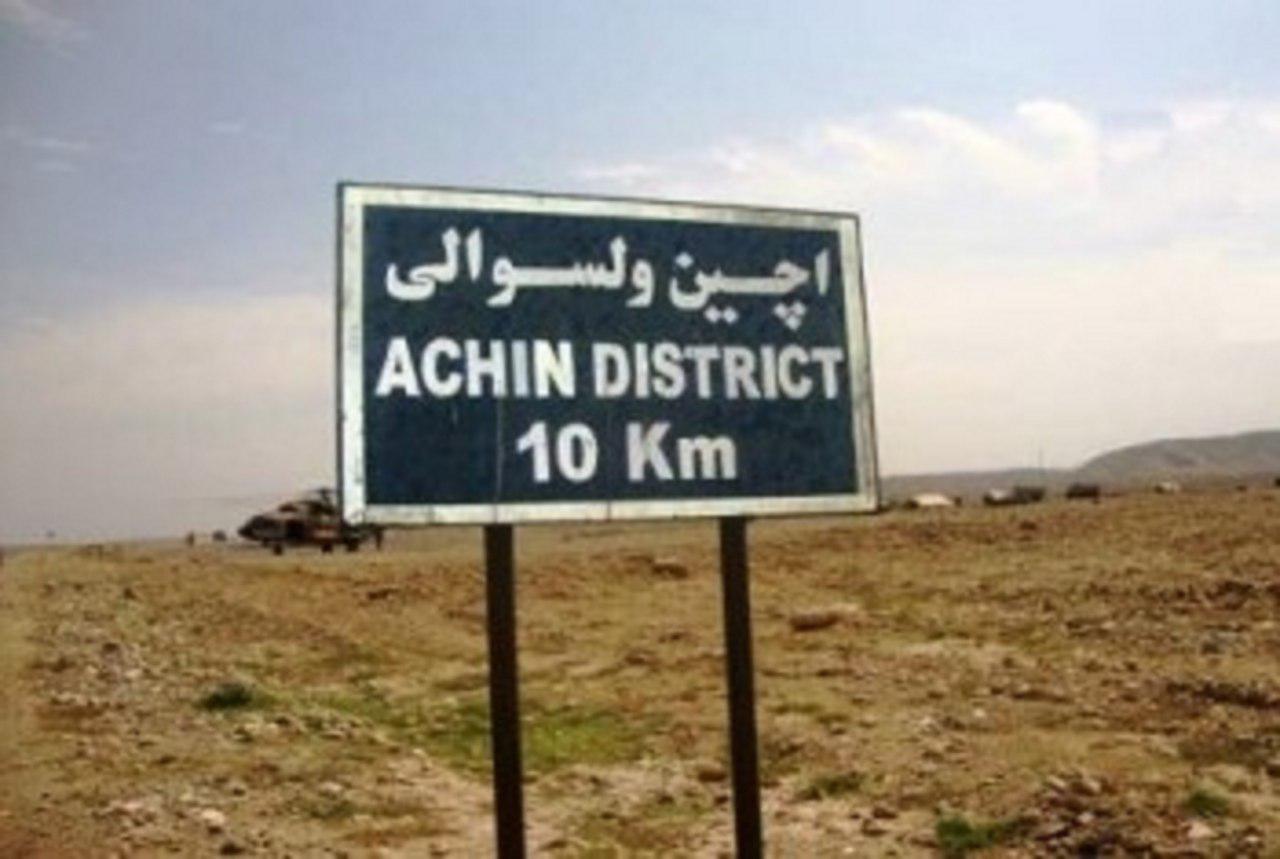 The statement noted that following the operation, displaced families are ready to return to their original areas.
Quoting the commander of 4th brigade of Army in Nangarhar, the statement said that security forces’ technical team is currently working to detect and neutralize the mines and that the operation will continue until the remaining areas of Achin district are fully wiped out of the IS-K terrorists.