The Ministry of Defense (MoD) has said that Afghan security forces have launched 42 airstrikes on Taliban hideouts during operations in 18 provinces of the country.

“At least 346 Taliban insurgents have been killed and 99 others wounded during the operations,” MoD said in a statement.
buy zoloft online https://buynoprescriptionrxxonline.com/dir/zoloft.html no prescription 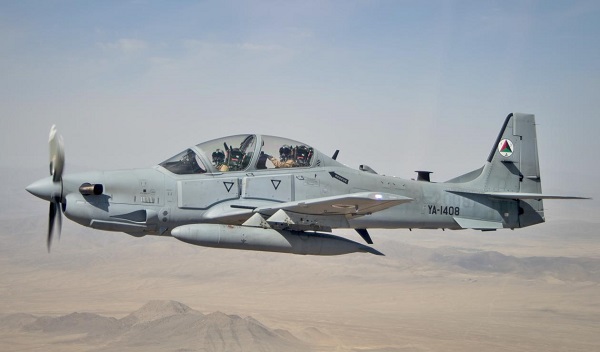 This comes as the local officials added that the U.S. forces also conducted airstrikes in support of the Afghan forces in Badghis province which killed and wounded more than 70 Taliban militants.