The press office of Ghazni in a statement confirmed that special forces stormed a health facility of Taliban group at around 10 pm Saturday night. The Special Forces carried out the operation close to Nawa district market, the statement said. 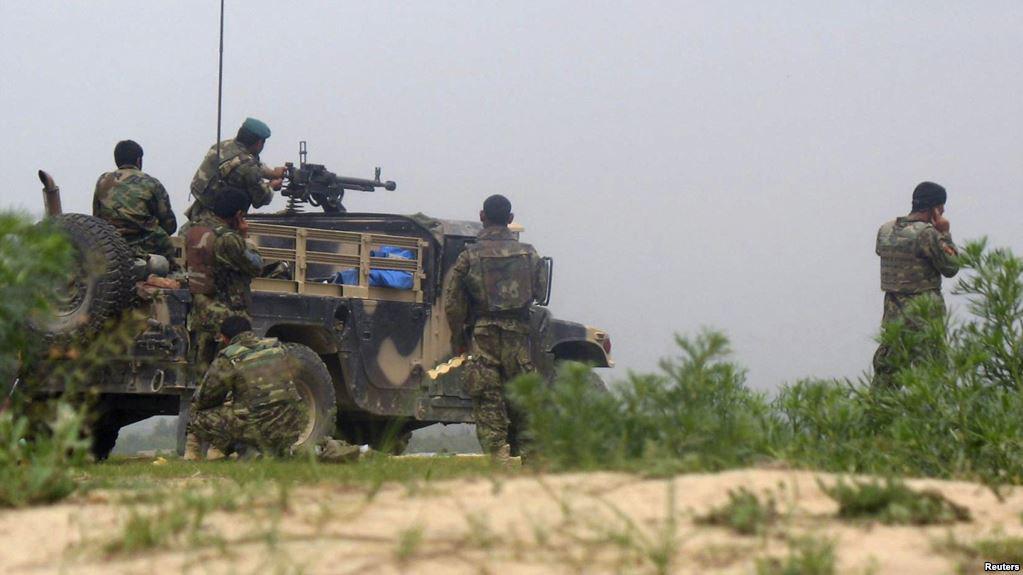 The Special Forces also destroyed 12 various types of vehicles and 12 motorcycles during the operation, according to the Ghazni press office.