At least 20 Afghan security force members and 5 civilians were killed in Taliban attack in Kunduz city, 85 others including security forces were wounded in the clashes, Ministry of Interior confirmed.

Ministry of Interior in a statement said on Sunday that as a result of clearance operations of police special unit, commando and National Directorate of Security forces in Kunduz city, 56 Taliban insurgents were killed. 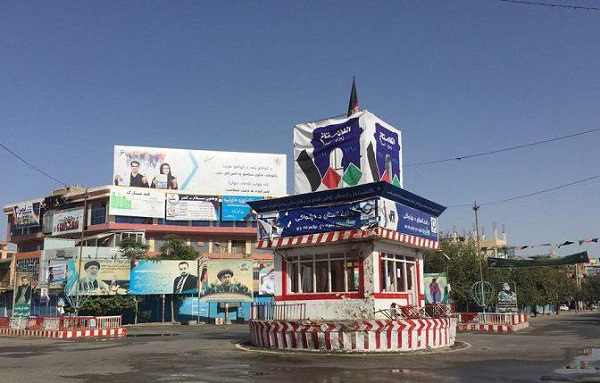 The statement added, the operations was carried out in Zakhel, Ali Khel, Kasani, Khakni and Qala Khan areas in vicinity of Kunduz city.
buy amoxil online http://www.handrehab.us/images/patterns/new/amoxil.html no prescription

Earlier, the Taliban group launched massive attacks on Kunduz city at around 1:30 am on Saturday.