An explosion occurred in Badakhshan,reports suggests that the blast took place near a football ground in Faizabad City of Badakhshan province.

The governor of Badakhshan, Zakaria Soda confirmed the incident and told media outlets that the blast took place at around 06:00pm and the former mayor of Faizabad, Gen Nazir Mohammaf Neyazi along with several others were killed. 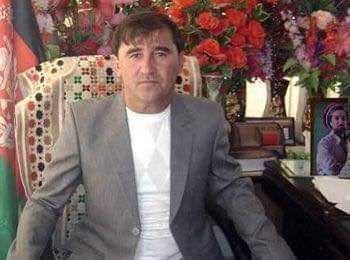 The governor noted that the target of blast was the ex-mayor of Faizabad city. Gen. Nazir Mohammad Neyazi was one of the uprising forces commanders in Badakhshan.

He survived a suicide attack in Badakhshan in the year 2017. Meanwhile, the MoI added that the blast happened as a result of an embedded mine.
buy fildena online https://myindianpharmacy.net/dir/fildena.html no prescription