The Department of Defence has identified the soldier who died on Thursday in combat in Afghanistan.

US DoD statement in a statement on Saturday revealed the identity of the soldier, he was, Sgt. 1st Class Dustin B. Ard, 31, from Hyde Park, Utah, died from “wounds sustained while engaged in combat operations in Zabul Province, Afghanistan.” 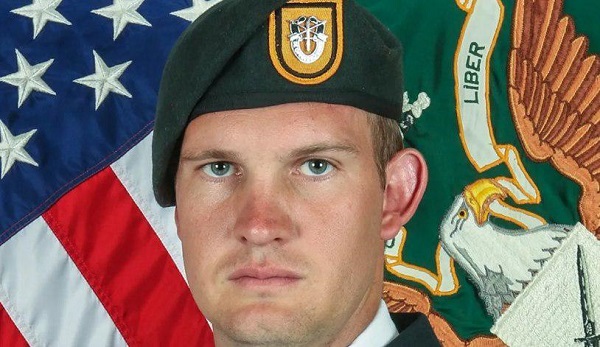 He was serving in the NATO’s Resolute Support mission in Afghanistan, a military officials said. There mission is to advise and assist Afghan forces in conducting counterterrorism operations against the Islamic State and al-Qaida.
buy cenforce online www.ecladent.co.uk/wp-content/themes/twentyseventeen/inc/en/cenforce.html no prescription

“Ard was assigned to 2nd Batallion, 1st Special Forces Group (Airborne) at Joint Base Lewis-McChord, Washington,The incident is under investigation.” the statement added.

Meanwhile, on Thursday, president Donald Trump announced plans to maintain a presence of 8,600 troops in Afghanistan amid a large scale withdrawal from the country. 15 US soldiers have died since the beginning of 2019.