At least five policemen were killed when the Taliban insurgents launched an attack near Kunduz provincial centre on Saturday. 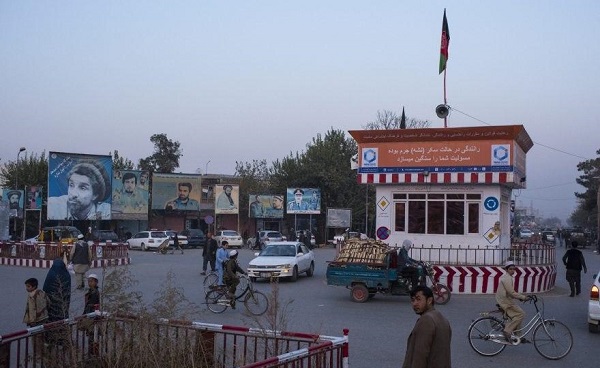 According to Akbari, three Afghan National Police and two local policemen were killed while four others were injured.

During the clashes, a tank was also destroyed.

Shinwari added that the Afghan forces regained control of the checkpoint.