The top commander of the U.S. Central Command (CENTCOM) in the region visited Kabul at the same time as the start of the intra-Afghan talks in Qatar, to meet President Ashraf Ghani on Saturday.

Marine Gen. Kenneth “Frank” McKenzie met Ghani to discuss the start of the peace talks between the Afghan government and the Taliban, the defence and security situation in Afghanistan and the region, the Presidential Palace said.

“My purpose in coming on this important and historic day is to reaffirm the United States’ support for the Government of Afghanistan, the Afghan people and security and defence forces of Afghanistan,” McKenzie said.

He added that all U.S. decisions are made in consultation with the Afghan government. 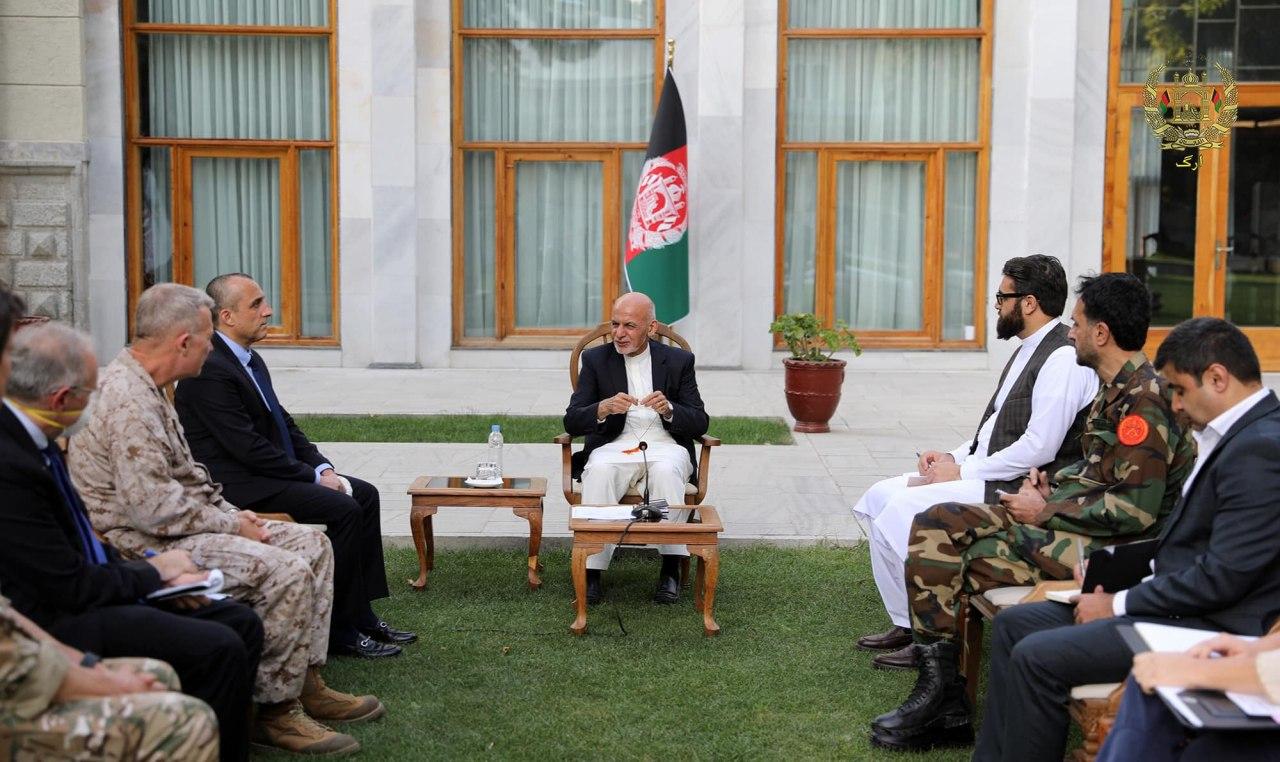 During their meeting, Ghani praised the support of the U.S. for an independent, united and democratic Afghanistan.

The visit by the CENTCOM commander to Kabul, came after the intra-Afghan talks between the government and the Taliban in Doha, Qatar, officially began on Saturday morning.

U.S. Secretary of State Mike Pompeo attended the opening ceremony, where representatives and envoys from over 15 nations and international institutions were present virtually.

On the side lines of the ceremony, Pompeo met separately with Abdullah Abdullah, chairman of the High Council for National Reconciliation, as well as Taliban deputy Mullah Baradar, to discuss the intra-Afghan talks.