A flag lowering ceremony was held at Marmal camp in Mazar-i-Sharif, Balkh, as the final batch of Croatian soldiers who were part of NATO’s Resolute Support mission departed from Afghanistan on Saturday, the Croatian Defence Ministry said.

With the return of the final 70 Croatian personnel of the 12th Croatian contingent from Afghanistan, it marked the end of Croatia’s participation in the NATO-led Resolute Support. 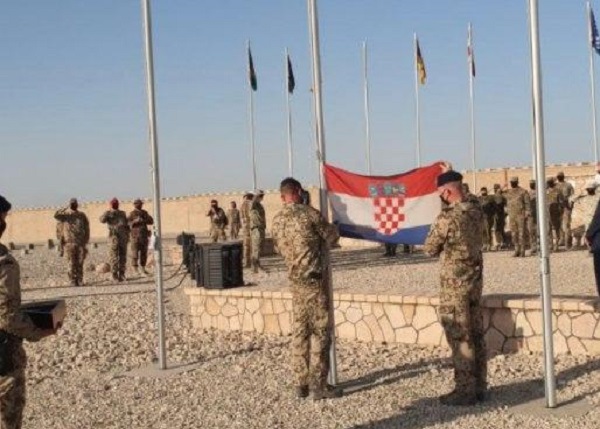 Train Advise Assist Command (TAAC)-North commander Brigadier General Ansgar Meyer said he was proud to have had the honour to command the Croatian troops, and thanked the contingent for their work and professional approach to their tasks and to members of other nations.

The main flag-lowering ceremony was held at Ehreinhain Memorial, a monument to all the fallen members of the coalition forces in Afghanistan.