Acting Minister of Interior Masoud Andarabi inspected the security status of Balkh province during his visit which started on Friday evening.

At a press conference on Saturday, Andarabi said police forces had been given specific responsibilities to crack down on criminal networks, to set up prosecutors’ offices to detain suspects and to stop corruption.

Following their investigations, the acting head said that commanders of six security districts in Mazar-i-Sharif were “relieved of their duties” and called to Kabul. 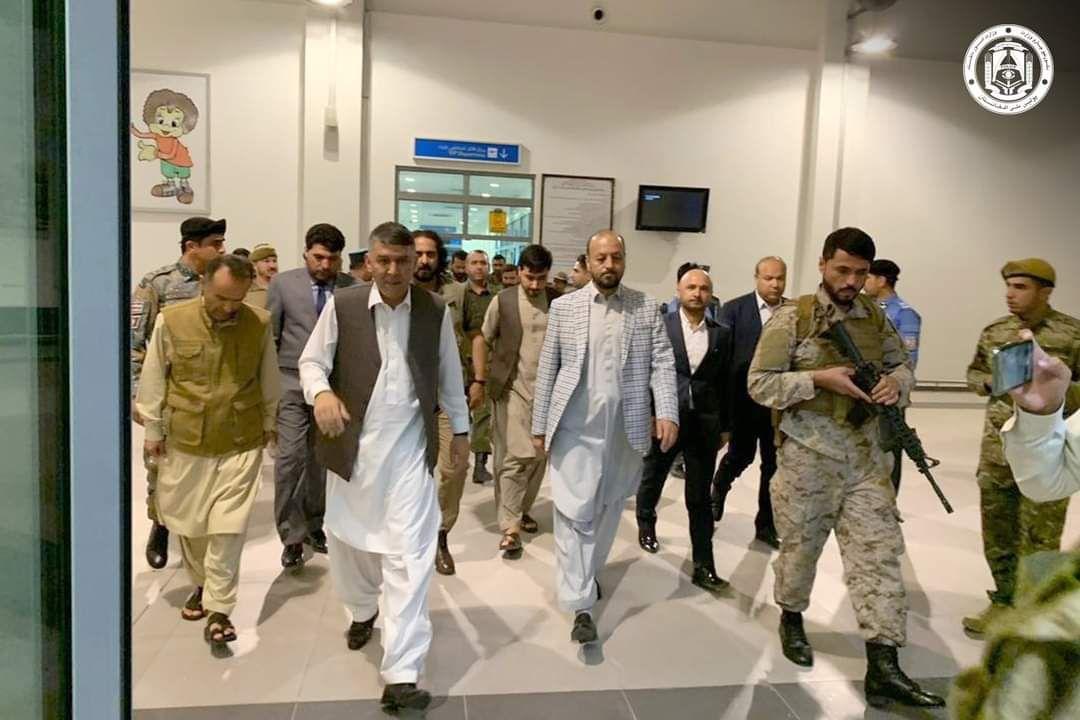 Interior Ministry spokesperson Tariq Arian said the fired commanders were from PD 1, 2, 3, 4, 5 and 6.

The director of Balkh Crimes Unit and a commander of the highway police were also fired.

Andarabi said he had instructed Balkh Police Command to carry out operations against criminal networks in coordination with special police units and to inform the people about its implementation.

He had travelled to Balkh after a wave of criticism for rising insecurity and criminal activity.