Pointing to the start of intra-Afghan talks, Presidential spokesperson Sediq Sediqqi said that no one could question the Afghan government’s commitment and will to achieve lasting peace.

On a video released by state news agency, Radio Television Afghanistan (RTA) on Sunday, Sediqqi said that the Afghan government has made great efforts to achieve a lasting and acceptable peace for every citizen.

“As a result of government efforts, today we have reached a turning point,” Sediqqi said.

“People want peace, and the president has promised to start the face-to-face talks,” he added.

Pointing to the difficulty in reaching this stage of the peace process, he said the government had always been clear about their boundaries.

“We have clarified the definition and the limits of our peace.” 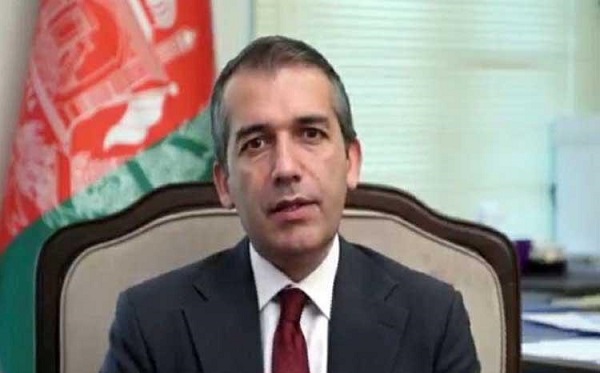 He said that most countries in the world have supported the call by the Afghan people and the government to preserve the gains of the past 19 years and end the war.

“We showed that we entered the peace process as a united and cohesive nation,” he said.

According to Sediqqi, the establishment of stability in Afghanistan is in the interest of the countries of the region and the world.

He said that the Afghan government is leading the peace process to the best of its ability so that the people can have confidence in a bright future.

Earlier, he had also rubbished the statement claiming that 70% of Afghanistan was controlled by the Taliban.

He called it a part of Taliban propaganda to undermine the peace process.