At least 20 people were injured, including the bride, when an explosion ripped through a wedding procession in the Jani Khel district of Paktika province on Saturday evening, the police said.

Shah Mahmood Arian, spokesperson for the Paktika Police said on Sunday, the explosion took place in the Hasti area of the district. 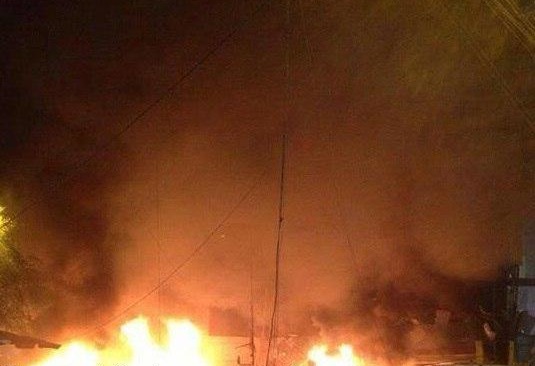 At least 20 people were injured, including women and children, as an explosion struck a Kochi wedding convoy.

Arian said at least five of the wounded are said to be in critical condition.

The Taliban have not yet commented on the blast.