The Afghan Air Force conducted multiple strikes on Taliban positions, killing over 30 militants on Saturday, said the Ministry of Defence.

The Ministry of Defence (MoD) said that Taliban fighters had attacked Afghan security forces in the Nikapaye Sayed Ramazan area of Khan Abad district of Kunduz on Saturday. 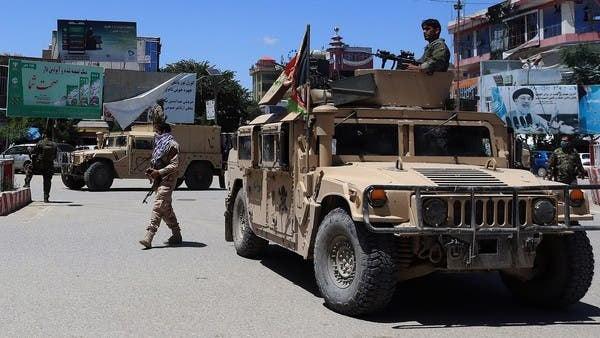 The attack was intercepted “in accordance with active defence procedures,” the ministry said, adding that initial reports indicate no harm was inflicted upon civilians or security personnel.

“We are aware of reports of civilian casualties,” they said and are investigating these “allegations.”

The Taliban has said that the attack killed nearly 23 people, including women and children, while 17 were wounded.

At least 20 people were injured, including the bride, when an explosion ripped through a wedding…