A group of armed Taliban militants were planning to attack security bases in the Askar Kot area of Qarabagh district. 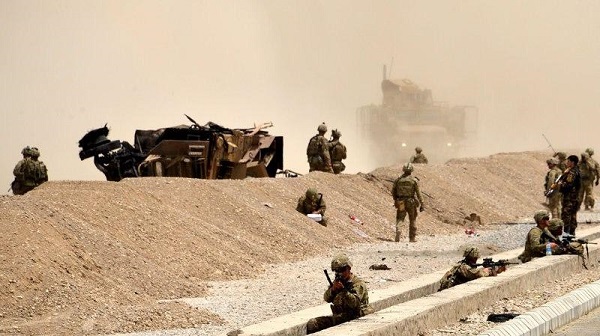 Two Taliban commanders identified as “Akef and Abu Mansour” were among the 27 Taliban insurgents killed in the attack.

On Friday, a Pakistani national was also among the 24 Taliban fighters killed in the Aliabad and Dasht-e-Archi districts of Kunduz.

At least 20 people were injured, including the bride, when an explosion ripped through a wedding…