At least one person was killed, another wounded in an Improvised Explosive Device (IED) blast in Nangarhar province, Ministry of Interior (MoI) said.
buy avana online https://cleanandclearadvantagerecovery.com/wp-content/themes/twentytwentyone/inc/new/avana.html no prescription

Nasrat Rahimi a spokesperson for MoI confirmed the inicdent and said, “the incident happened after a magnetic bomb attached to a vehicle by Taliban and exploded at around 10:15AM in Makaniza area of PD4 in Jalalabad city.” 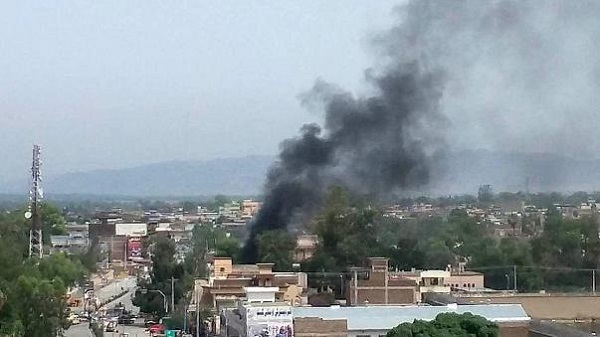 Rahimi added that one civilian was killed and another injured in the explosion.

Meanwhile, the Nangarhar has recently witnessed an increase in roadside bomb blasts and also magnetic IEDs, with at least one blast happening per day.