The Ministry of Public Health (MoPH) said two new cases of polio were registered in Badakhshan province, taking the tally for this year to 49 cases so far.

Merjan Rasekh, head of public awareness at the MoPH’s Polio Eradication Programme, said that the cases were reported in the districts of Yamgan and Kishim. 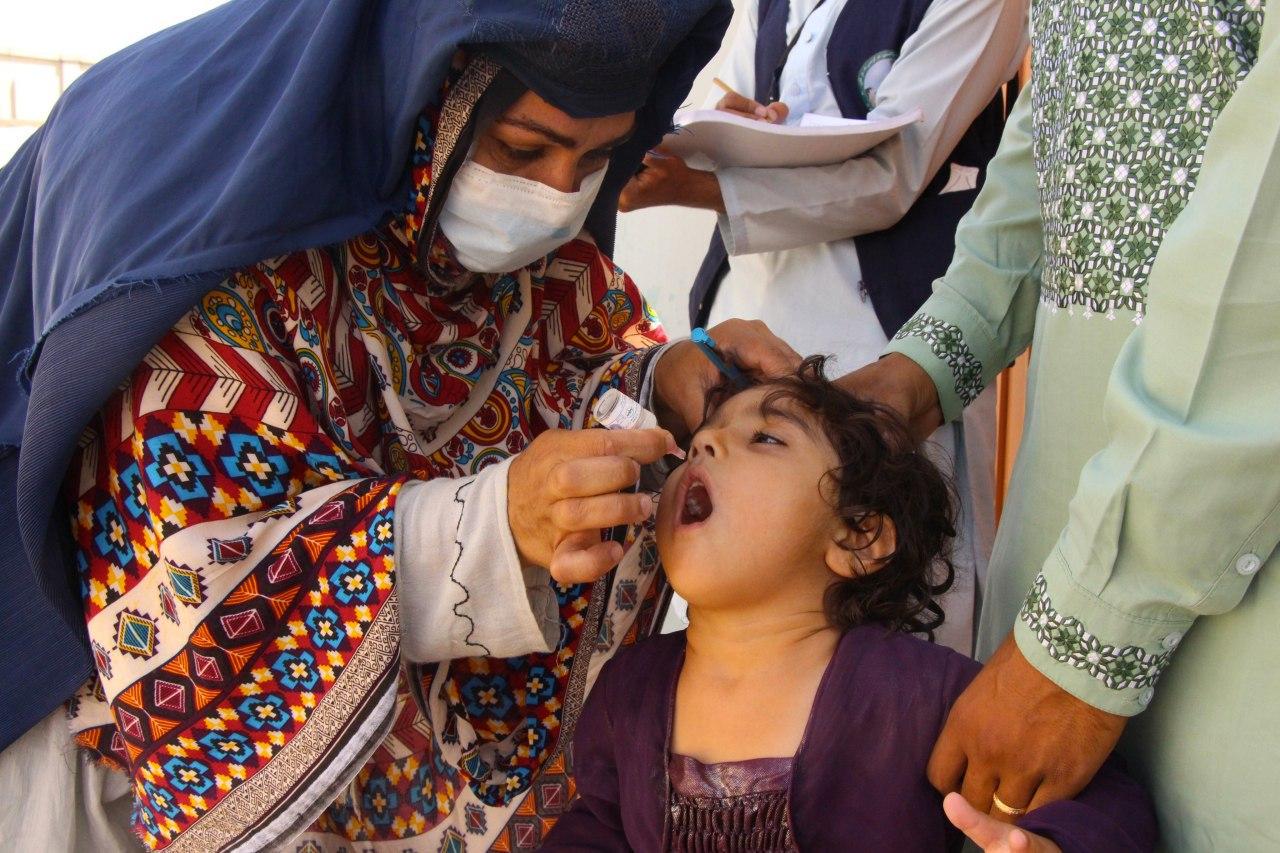 The MoPH had already resumed the vaccination campaign in Afghanistan in 20 provinces.

However, while 6.1 million children received the vaccine, another 2 million were excluded due to insecurity in their areas.

The MoPH will also be launching polio vaccination drives in 10 other provinces from tomorrow.

Talking with the Afghan government’s peace delegation, Abdullah Abdullah, the chairman of the High Council for…