Warning the world that setting “unrealistic” timelines for a hasty international withdrawal from Afghanistan will be “unwise,” Pakistani Prime Minister Imran Khan said abandoning the peace process for any reason would be a “great travesty” in an opinion piece for The Washington Post that was published on Saturday.

Khan said all partners should “resist the temptation” for setting early timelines.

He reiterated the call for an Afghan-owned and Afghan-led reconciliation process, adding that the world had learned of how “peace and political stability in Afghanistan could not be imposed from the outside through the use of force.” 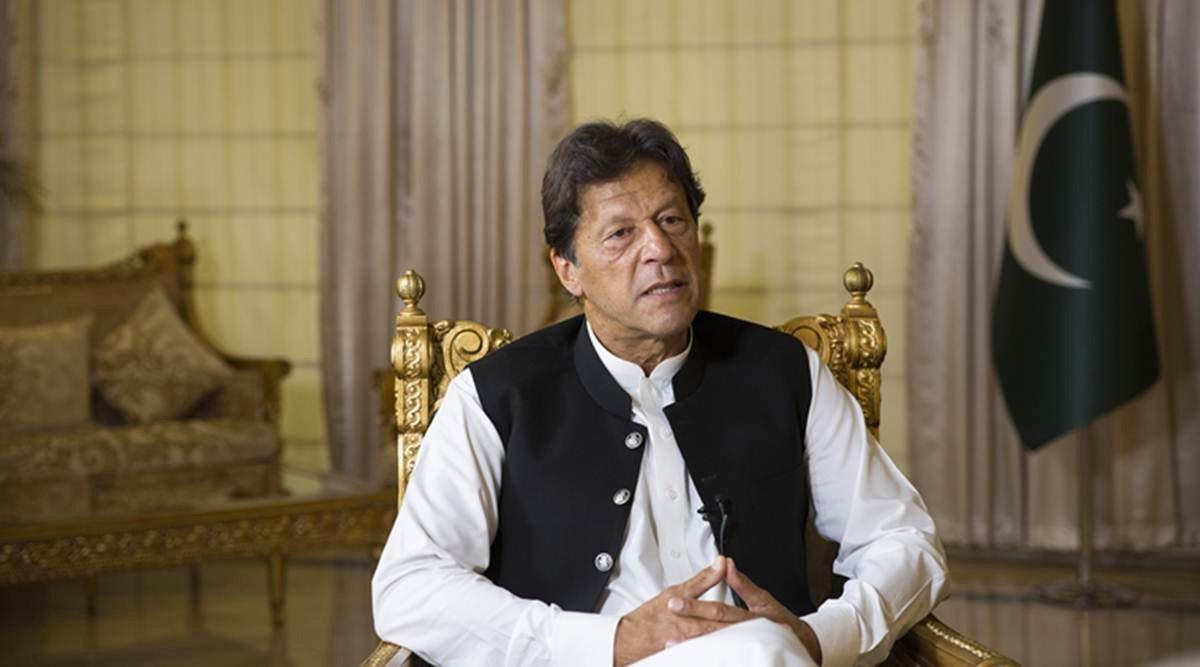 “The path we have travelled to get here wasn’t easy, but we were able to press on thanks to the courage and flexibility that were on display from all sides. The United States and its allies facilitated the prisoner exchange between Kabul and the Taliban. The government of Afghanistan and the Taliban responded to the Afghan people’s yearning for peace,” he stated, referring to Pakistan’s efforts in the peace process.

Talking about the difficulty of the talks, Khan said that “a bloodless deadlock on the negotiating table is infinitely better than a bloody stalemate on the battlefield,” calling on all parties who have invested in peace in Afghanistan to resist the temptation for settling unrealistic timelines.

He also said that like the U.S., Pakistan does not want to see itself turn into a sanctuary for international terrorists again.

“Since 9/11, more than 80,000 Pakistani security personnel and civilians have laid down their lives in perhaps the largest and most successful fight against terrorism,” he said.

Talking with the Afghan government’s peace delegation, Abdullah Abdullah, the chairman of the High Council for…