Vikramjit Singh Sahney, international resident of WPO, said the last of the flights carrying 182 people had landed in New Delhi on Sept. 3.

“The first challenge was to evacuate them. There were no flights, so we arranged approvals for chartered flights,” Sahney told HT.

The flight costs were borne by Sahney. 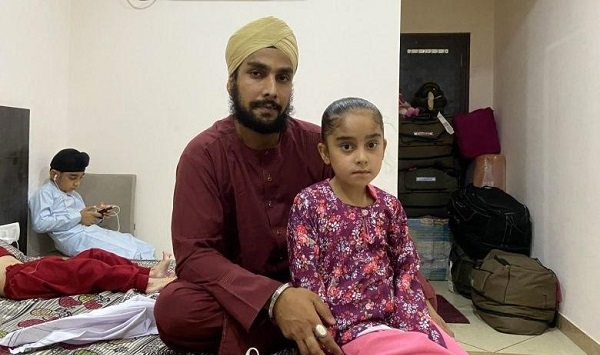 “We had to cancel a flight twice because the people were unable to reach Kabul due to the civil unrest in that country. We chose not to go to the media because we didn’t want anyone to face threats,” he explains the logistic problems.

The families were spread across Afghanistan including Nangarhar, Kandahar and Ghazni provinces.

“Their Muslim neighbours never wanted them to leave. They lived like families and were in tears as they left. They were discouraging them from leaving. There is no animosity among people; only some radical groups create trouble,” he said.

Quarantine centres have been set up for the families and they are being sponsored under a programme called “My Family My Responsibility” by Sikh non-resident Indians, the WPO and the Delhi Sikh Gurudwara Management Committee.

Under the programme, they will also help them meet their household expenses for two years, including their children’s education.

They are also being assisted with finding employment as an NGO has set up a skill centre to train some of them in data entry, mechanic, freighter, fashion design and embroidery.

The U.S. Special Representative for Afghanistan Reconciliation Zalmay Khalilzad departed for Doha, Qatar for the start…