The U.S. Special Representative for Afghanistan Reconciliation Zalmay Khalilzad departed for Doha, Qatar for the start of the talks between the Afghan government and the Taliban, the U.S. state Department said on Saturday.

In the statement, they said the U.S. envoy had departed on Sept. 4 and added that he will be traveling in the region to advance ongoing U.S. efforts to promote the immediate start of the intra-Afghan negotiations. 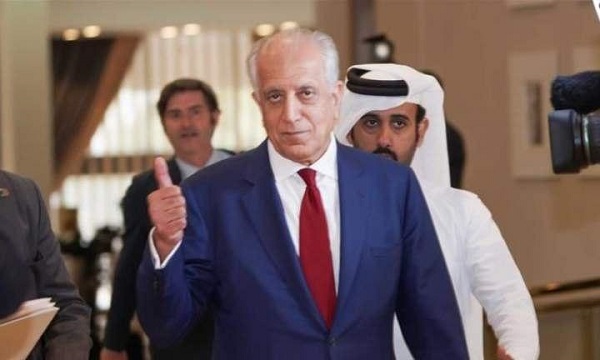 “The Afghan people are ready for a sustainable reduction in violence and a political settlement that will end the war. Afghan leaders must seize this historic opportunity for peace,” the press statement said.

“All sides have taken important steps to remove obstacles for the start of IAN [intra-Afghan Negotiations]. Now is the time to start.”

Last week, the Afghan government and the Taliban said they were ready to start the negotiations as the prisoner exchange process had been completed.

Senior Taliban members have already arrived in Qatar while the Afghan delegation is still to depart for the talks.

Three chartered flights were arranged to evacuate 420 Afghan Sikhs and Hindus to India from Kabul,…