The acting head of the organization’s office in the western province of Ghor Abdul Samad Amiri was kidnapped earlier in the week by Taliban on his way [from] Kabul to Ghor in Jalreez area of Maidan Wardak province. Amiri was travelling to Ghor to attend a family matter.

His body had been found along the Kabul-Ghor highway.
buy vigora online https://www.evercareop.com/wp-content/themes/twentytwentyone/inc/new/vigora.html no prescription

The AIHRC released a statement saying Amiri was shot by Taliban insurgents. 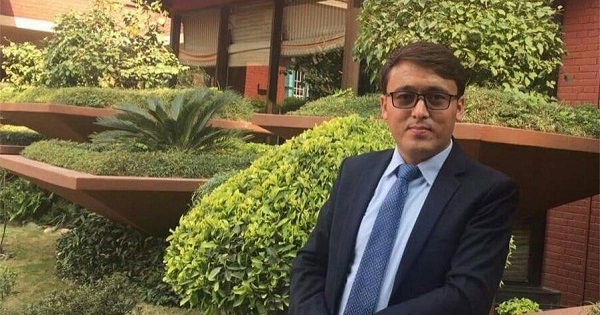 In a statement released on Saturday, AIHRC called on the defense and security agencies to urgently ensure the safety of the highways, especially the Wardak-Bamiyan path that has seen repeated abductions and killings of civilians.

In addition, the commission called on anti-government groups, including the Taliban, to commit themselves to protecting human rights defenders.

“AIHRC condemns this killing in the strongest possible terms. Mr. Amiri’s killing goes against the teachings of Islam, the Constitution, and International Humanitarian Law,” the AIHRC statement reads.

The killing comes two weeks after Amnesty International warned that Afghanistan’s human rights community was under “intensifying attacks” from both the authorities and armed groups.

Human rights defenders and activists have been largely ignored by the Afghan government and the international community as they face “intimidation, harassment, threats, and violence,” the group said on August 28.