Chief Executive Office in a statement said that insulting the acting minister of Hajj and Religious Affairs in presidential palace mosque is against religious and ethical values. 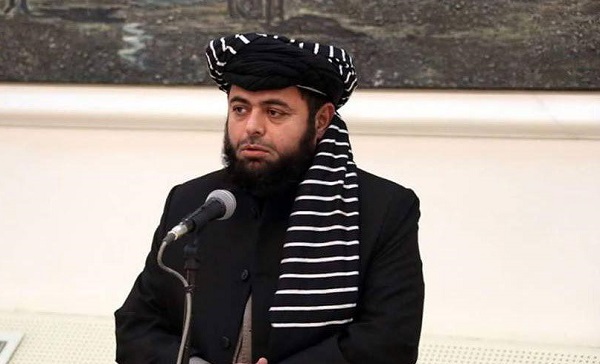 “Attack on the dignity of the cabinet minister inside presidential palace mosque is neither acceptable nor justifiable,” the statement added.

Meanwhile, the Ministry of Hajj and Religious Affairs on Saturday said that its acting minister, Monib was assaulted by Mullah Tarakhel and his family members.