Security forces confirmed on Sunday that Dasht-e-Archi district of Kunduz province has collapsed to Taliban.

He added that, this morning the communication was restored, yet reception was bad. 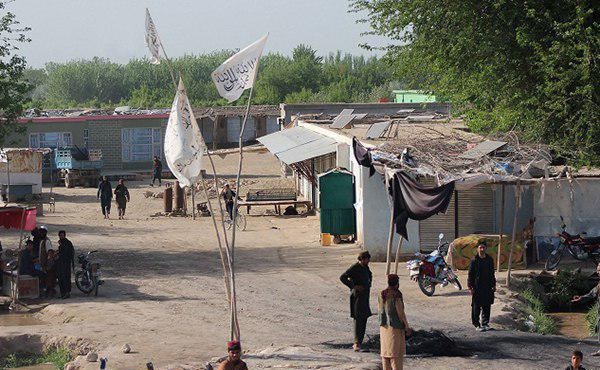 Security forces have retreated from Dash-e-Archi and the district has collapsed to Taliban, Rahmani said.

He emphasized that, due to communication interruption, there is no exact report about casualties and damages inflicted on security forces.

Meanwhile, Taliban said that the group has launched their operation in Dash-e-Archi since past few days and they captured the district on Saturday night.
buy flagyl online https://www.skindeepil.com/wp-content/themes/twentytwentyone/inc/new/flagyl.html no prescription

Earlier, Taliban group had launched massive attacks on Kunduz city and had captured the provincial hospital which was retaken by security forces and their attacks were pushed back.