The Taliban have claimed responsibility for the VBIED attack that took place on Sunday at Mohammad Agha district. 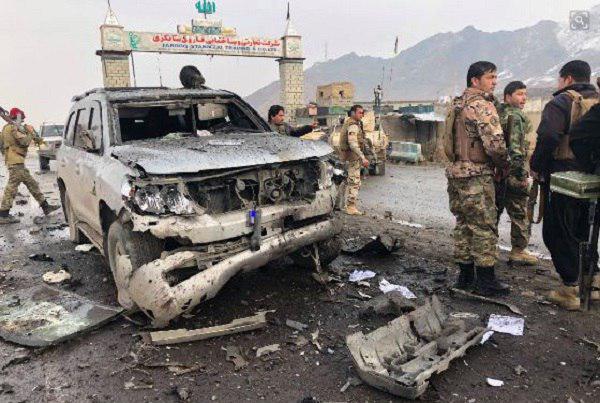 It was also informed by officials that the VBIED attack that took place in Mohammad Agha district of Logar province has claimed the lives of eight people and has wounded nearly 10 others.

The attack targeted Logar governor and provincial NDS chief who have reportedly survived the attack.