A car bomb aimed at a convoy of foreign forces has exploded near a military base in Pul-e Alam city, the center of Logar province, officials said.

“A vehicle-borne IED targeted a U.S. convoy this morning in Logar province. Only the VBIED driver was killed.
buy priligy online pridedentaloffice.com/wp-content/themes/twentytwentyone/inc/en/priligy.html no prescription

No U.S. or Coalition service members were wounded or killed in the attack. We are investigating the incident,” a spokesperson for US forces in Afghanistan said. 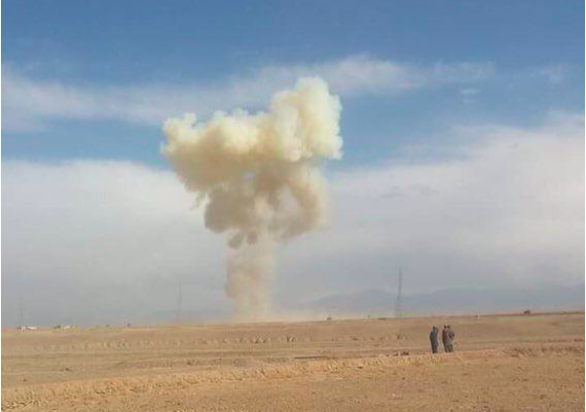 The incident is said to have taken place around 10:20 am local time.

The attack comes on the same day that Afghanistan’s government announced that it would release three high-ranking Taliban members in exchange for two hostages held by the militant group, a US citizen and an Australian.

The men, both professors, were lecturers at the American University of Afghanistan when they were kidnapped in 2016.

An insider attack claimed the lives of five policemen in western Herat province on Tuesday, a…