An insider attack claimed the lives of five policemen in western Herat province on Tuesday, a local official said. 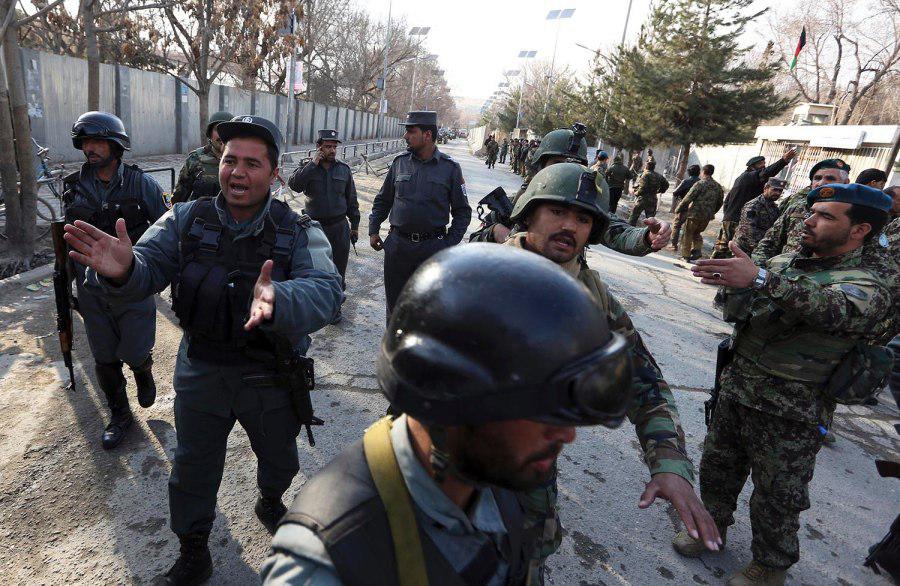 The attacker had good relations with the commander of the checkpoint, the official said.

Sarwarzai further added that after committing the crime, the attacker fled the scene and a search operation is underway to locate and arrest the perpetrator.
buy cytotec online https://cleanandclearadvantagerecovery.com/wp-content/themes/twentytwentyone/inc/new/cytotec.html no prescription

Developing: Car Bomb Targets Convoy of US Forces in Logar