It has been reported that WikiLeaks founder Julian Assange, who was residing in Ecuador’s embassy in UK as a diplomatic asylum-seeker has now been arrested.

Assange was reportedly arrested by officers in the Ecuadorian Embassy in London. UK Home Secretary Sajid Javid confirmed that he is in police custody. 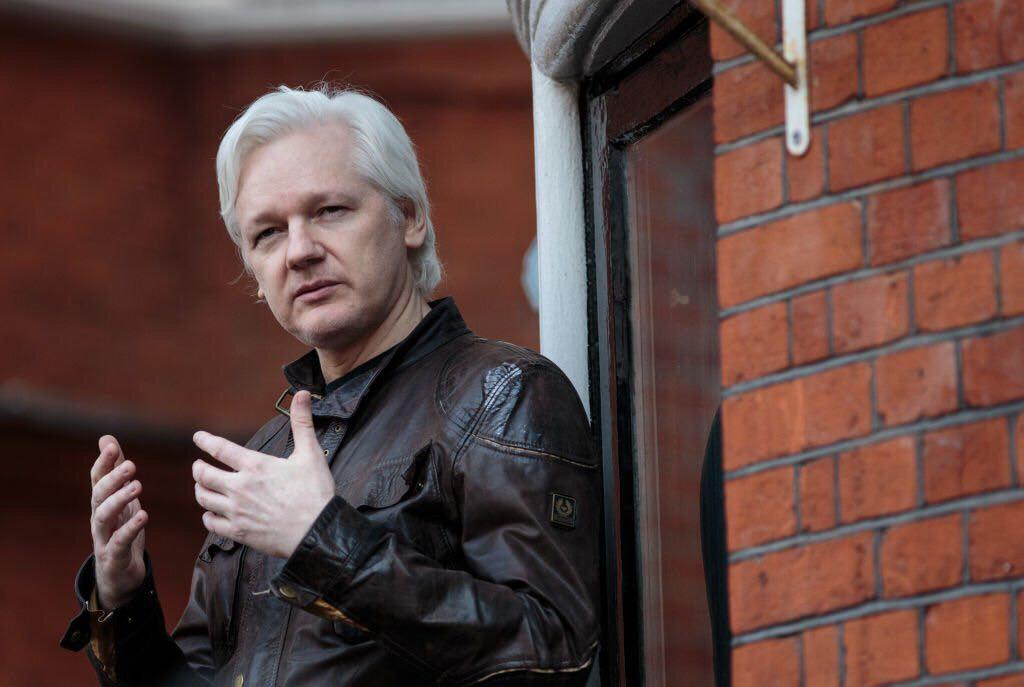 Assange took refuge in the embassy seven years ago to avoid extradition to Sweden over a sexual assault case that has since been dropped.

The Met Police said he was arrested for failing to surrender to the court. Ecuador’s president Lenin Moreno said it withdrew Mr Assange’s asylum after his repeated violations to international conventions.

As Assange had refused to leave the embassy, claiming if he did he would be extradited to the United States for questioning over the activities of WikiLeaks.
Scotland Yard said it was invited into the embassy by the ambassador, following the Ecuadorian government’s withdrawal of asylum.