Amir Dad Parsa, spokesperson for the Ghor Police, said that a local soldier was killed and two others were injured in the clash.

Parsa did not comment on the number of Taliban insurgents killed in the attack. 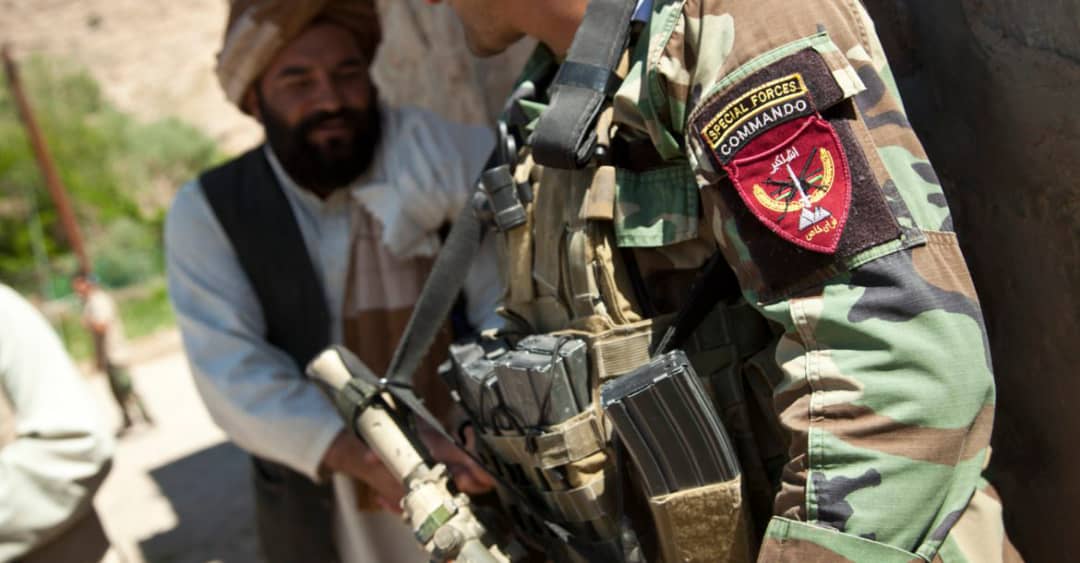 Also, a 12-year-old child was killed when a roadside bomb exploded in the Tighe Timur area west of Firuzkuh city, said officials from the Ghor province.

They linked the roadside bombing to the Taliban, but the group has not yet commented on the issue.

Ghor province has recently witnessed heavy clashes between government forces and the Taliban, with casualties on both sides.