Abdul Aziz Beg, head of the Badghis provincial council, said that the Taliban launched the attack on Wednesday night, 500 meters from the district center. 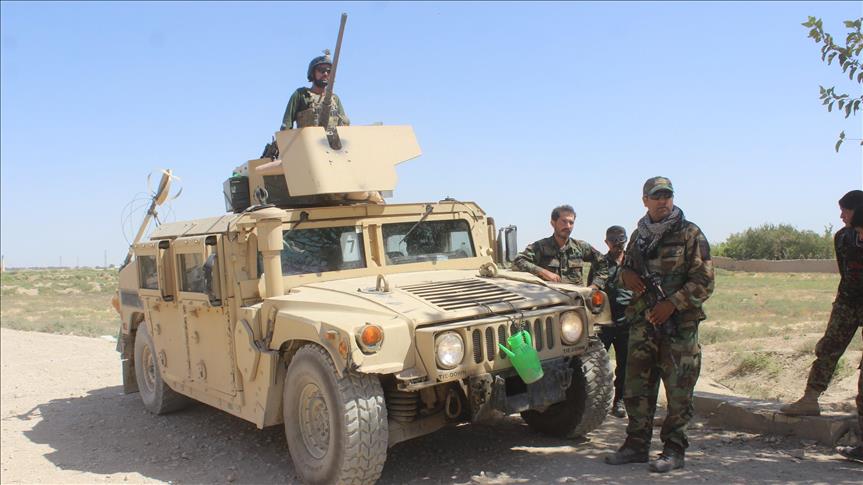 Beg added that five other security forces had also been wounded during the clashes in the Taliban attack. Five security personnel had also been taken hostage by Taliban insurgents.

According to him, the insurgents also took the equipment present at the police checkpoint with them.

However, the Taliban claimed in a statement that nine policemen had been killed in the attack.
buy cipro online https://cleanandclearadvantagerecovery.com/wp-content/themes/twentytwentyone/inc/new/cipro.html no prescription