The report stated that in Kandahar province, fighting continued in Arghandab, Panjwaiy and Maywand districts. On April 7, a woman and her child were reportedly wounded by a rocket that landed next to the provincial governor’s compound in Kandahar city.

“The presence of IEDs in contested districts continued to hinder civilian movement and access to agriculture-related livelihood activities. On April 6, four civilians were killed and 13 were injured by a roadside IED which hit a bus along the highway connecting Kandahar and Hirat provinces,” the report stated.

The report stated that according to the provincial authorities, the clearance of hundreds of IEDs in some areas in Arghandab and Panjwaiy districts is ongoing so that people can return to their places of origins.

In the North-east region of the country at least 1,400 people have been displaced due to fighting. Fighting between ANSF and an NSAG continued across in Badakshan, Baghlan and Kunduz provinces, said the report. A total of 98 people affected by conflict received winter support in Takhar province. Assessment teams identified 2,226 people displaced by conflict in Baghlan, Badakhshan, Takhar and Kunduz provinces to receive humanitarian assistance in the coming days. In addition, 140 people affected by flash floods received humanitarian assistance in Takhar and Kunduz provinces.

In the East of the country, 47,068 people received humanitarian assistance even as armed clashes with IED detonations were reported in Nangarhar, Kunar and Laghman provinces. On April 7, two civilians were reportedly killed and 27 other were injured by IED detonations in Jalalabad city, Nanagarhar province. This week, 6,531 people were recommended for immediate humanitarian assistance. 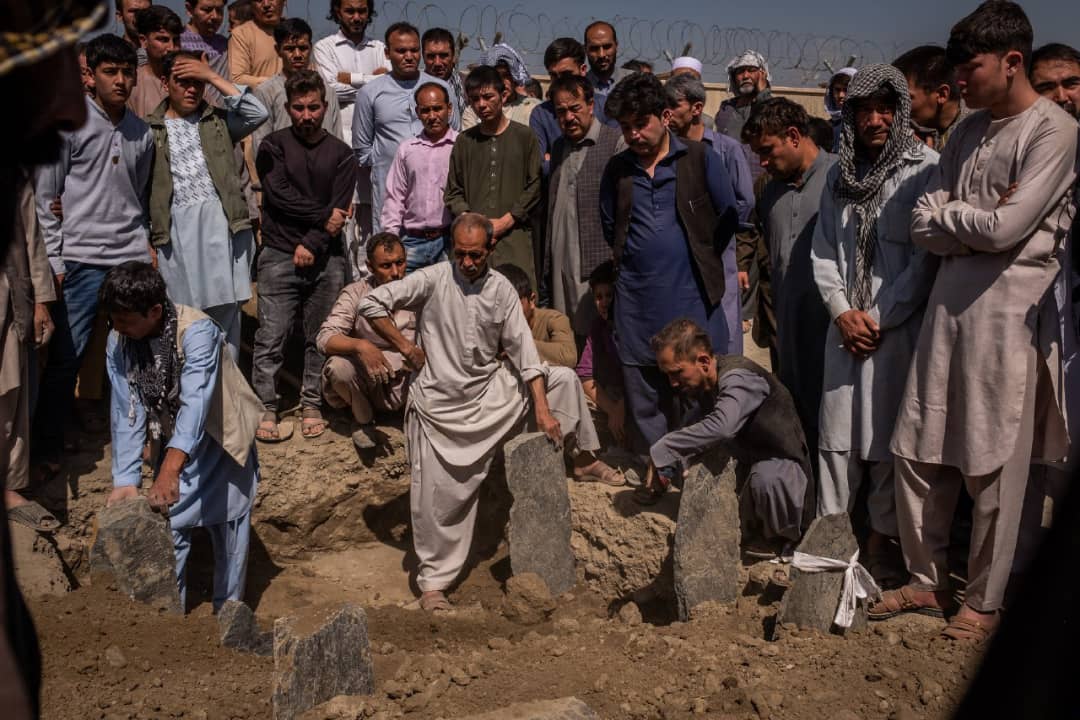 During the reporting period, 47,068 people received humanitarian assistance — among them are 7,301 newly displaced people, 1,736 people affected by rainfall, 37,933 vulnerable people in host communities and 98 undocumented returnees.

A total of 6,781 returnees, IDPs, and people from host communities were reached with emergency outpatient health services; and 384 children were vaccinated to protect them against polio and measles. Six mobile health teams provided nutrition support to people affected by conflict and natural disasters in Nangarhar and Kunar provinces. Among 3,757 children under five screened, 154 children suffered from severe acute malnutrition (SAM) and 424 children suffered from moderate acute malnutrition (MAM).

At least 1,783 civilian casualties were recorded in the first three months of the year, as per the first-quarter report on the Protection of Civilians in Armed Conflicts 2021. UNAMA in a recent report found that the number of civilians killed and injured in the initial three months of 2021 was higher than the previous year. Peace negotiations were initiated in September of last year, gave hopes for stable security and improvement in the situation for civilians but during the six months between October 2020 and March 2021 UNAMA a 38 percent increase in civilian casualties compared with the same period of the previous year.

There is increase in violence as the Afghan government and the Taliban are involved in clashes and counter-clashes ahead of the Istanbul Summit. There are increasing concerns from human rights group about civilian casualties in the country.

The US, UN and Qatar are planning a peace summit in Istanbul with the Afghan government and the Taliban to chalk out a future roadmap for the country. Taliban has refused to participate in any peace talks till the troops have been withdrawn, while the Afghan government is ready with a unified peace plan for the April 24 summit.