Kabul: US President Joe Biden is doing the “right thing” by withdrawing all US troops from Afghanistan by September 11, said former Secretary of State Mike Pompeo, but stressed that it matters how the Biden administration executes the plans.

The Biden administration’s tactics, decisions, timing, and execution regarding the drawdown of combat troops in the region beginning May 1 will be key, said Pompeo.
buy flagyl online https://buynoprescriptiononlinerxx.com/dir/flagyl.html no prescription

Pompeo was a member of the team negotiating the nation’s exit strategy with the Taliban under Biden’s predecessor Donald Trump.
buy zydena online https://paigehathaway.com/wp-content/themes/twentynineteen/inc/new/zydena.html no prescription

Last year, Trump outlined an agreement with the Taliban, saying troops would withdraw from Afghanistan by May 1 in exchange for a promise from the Taliban for a reduction in violence, counterterrorism guarantees, and a pledge to kickstart intra Afghan talks. 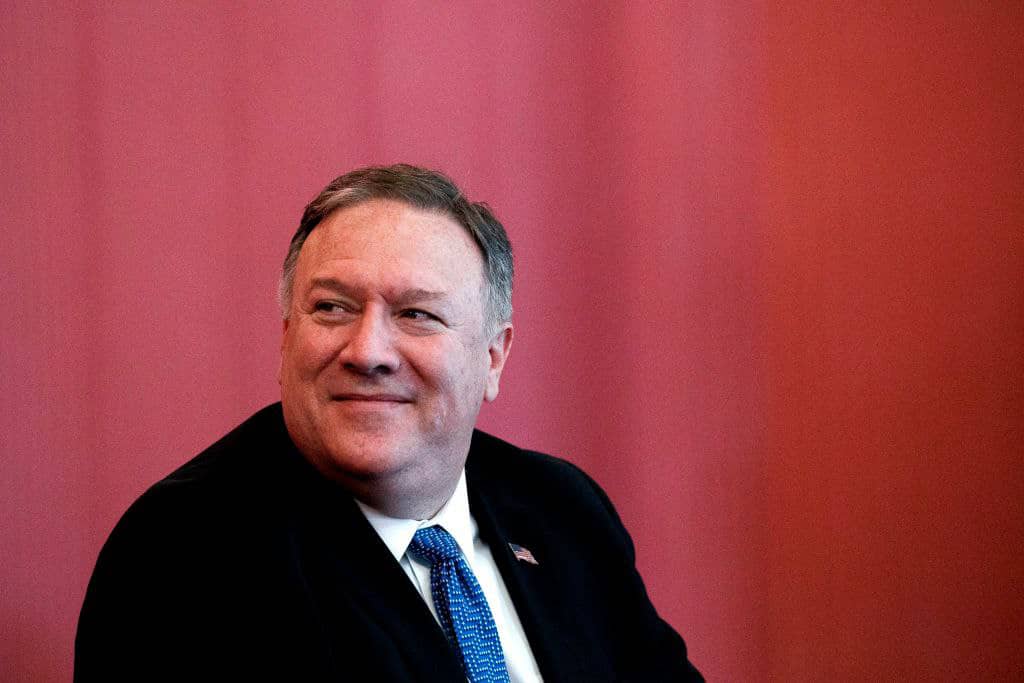 “We reduced [troops] from 10,000 plus to around 2,500 on our watch, and … [we did] everything we could to make sure we were never attacked from Afghanistan again,” Pompeo said.

In a formal announcement, US President Joe Biden said on Wednesday, that he will withdraw all the remaining US troops from Afghanistan by September 11 to mark the end of a “forever war”, rejecting calls for the US forces to stay to ensure a peaceful resolution to that nation’s grinding internal conflict.