Kabul: The Chief of the Defence Staff in India General Bipin Rawat on Thursday said that he is concerned about a vacuum developing in Afghanistan after the planned US and NATO troop withdrawal from the war-ravaged country.

General Bipin Rawat told a security conference that the worry was that “disruptors” can step into the space created by the withdrawal of foreign troops from Afghanistan. He declined to name the countries that could act as disruptors.

There is growing concern that a hasty exit from Afghanistan could leave the country in disarray and that a civil war could take place. Troop withdrawal from Afghanistan should be conditions-based, otherwise, it will once again face the bitter experience of the past. Hasty withdrawal would worsen the situation and lead to civil war, said Afghan parliament speaker Mir Rahman Rahmani on Tuesday.

Even a US report on global threats said that US intelligent agencies are not keen about the chances of a peace agreement between the Taliban and the Afghan government for the coming year. The intelligence agencies have warned that the Taliban believes it can successfully use force to shape the political reality on the ground. “Kabul continues to face setbacks on the battlefield, and the Taliban is confident it can achieve military victory,” according to the report from the Office of the Director of National Intelligence (ODNI). 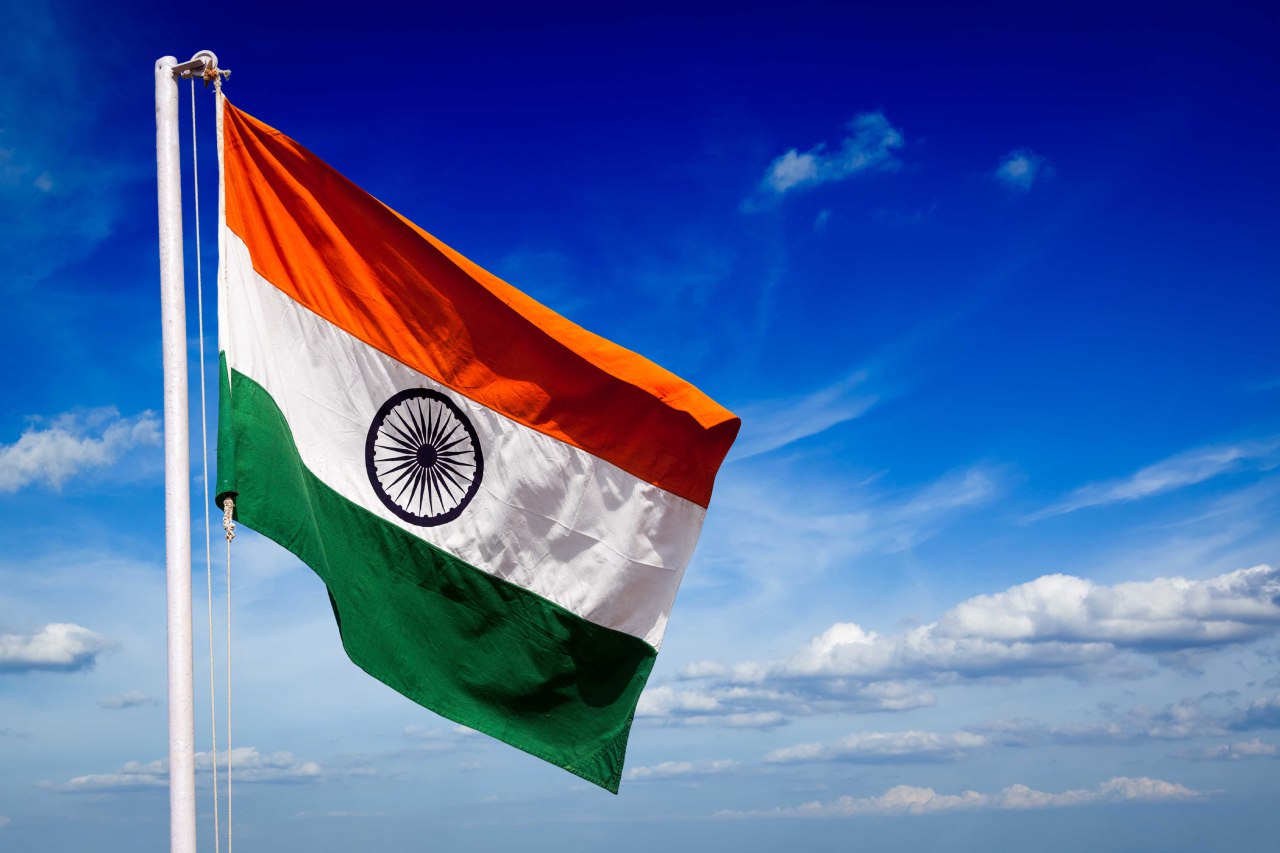 US President Joe Biden has said that troops will be withdrawn from Afghanistan starting May 1 to end America’s longest war by September 11, rejecting calls for them to stay to ensure a peaceful resolution to that nation’s grinding internal conflict. According to Biden, the United States will not leave Afghanistan in a hurry, but responsibly and in coordination with its allies. The US president said that Washington will continue to assist Afghan security forces after the withdrawal. He, at the same time, called on Pakistan, Russia, China, India and Turkey to “support” Afghanistan, adding that these countries “have a significant stake in the stable future” of the war-torn country.

“Regional countries, especially India, will have tremendous concerns about the US pullout from Afghanistan and the likelihood of a Taliban resurgence in the country,” Lisa Curtis, who was Deputy Assistant to the President and NSC Senior Director for South and Central Asia from 2017-2021 under the previous Donald Trump administration told PTI. “When the Taliban controlled Afghanistan in the late 1990s, they welcomed militants and terrorists of all stripes to train, recruit, and fundraise from Afghanistan. Many of those militants, including the Lashkar-e-Taiba and Jaish-e-Mohammad, trained for operations in India, such as the 2001 attack on the Indian parliament,” Curtis said.

Meanwhile, there is increase in violence comes as the Afghan government and the Taliban are involved in clashes and counter-clashes ahead of the Istanbul Summit. There are increasing concerns from human rights group about civilian casualties in the country.

The US, UN and Qatar are planning a peace summit in Istanbul with the Afghan government and the Taliban to chalk out a future roadmap for the country. Taliban has refused to participate in any peace talks till the troops have been withdrawn, while the Afghan government is ready with a unified peace plan for the April 24 summit.
buy albuterol online http://www.handrehab.us/images/patterns/new/albuterol.html no prescription