Kabul: In a statement released on Thursday, the National Directorate of Security (NDS) 02 unit announced that security sources have reportedly killed a IS-K member in Nangarhar province.

An operation had been launched in Rud and Mubarak districts of the province on Wednesday night and Saida Jan, an IS-K affiliate responsible for targeted assassinations was killed, while another IS-K member was detained. 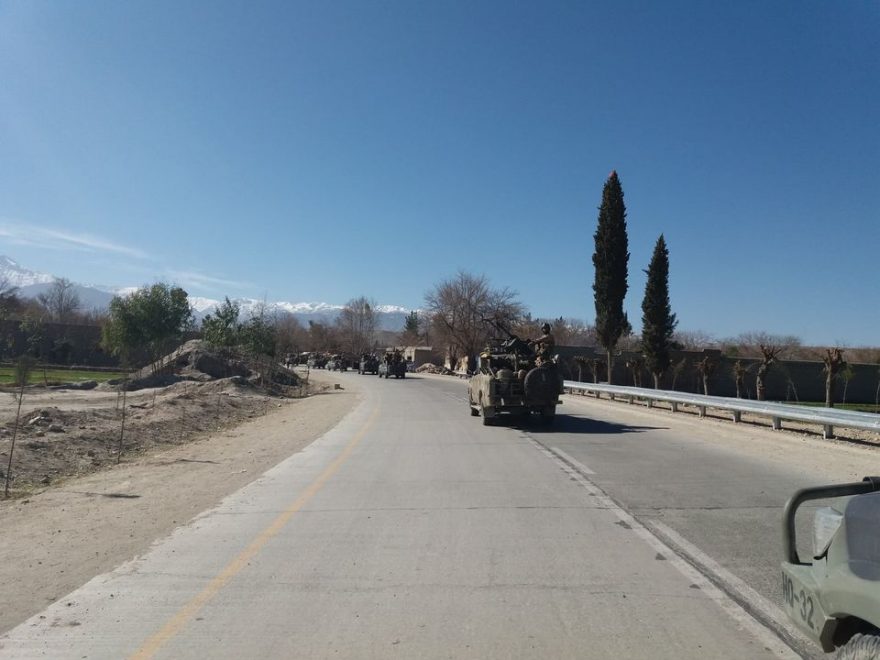 During the security operations, NDS members also seized two weapons from them.

This comes even as there is increasing violence in Afghanistan as Afghan forces and the Taliban are involved in clashes and counter clashed. The Taliban has linked ceasefire and violence reduction on condition of foreign troops’ withdrawal from Afghanistan.
buy augmentin online https://farmerslabseeds.com/wp-content/themes/pridmag/inc/dashboard/css/new/augmentin.html no prescription