The NATO Secretary General Jens Stoltenberg has said any reduction in troop numbers will be condition based as he reaffirmed the alliance’s support to Afghanistan and the Afghan forces.

He made the remarks in response to a question regarding the impact of the recent political developments and the U.S.-Taliban peace on NATO mission in Afghanistan.

“Well, NATO Allies and NATO have expressed support to the agreement between the US and Taliban. And to support the peace efforts we have decided to adjust our troop levels in Afghanistan from currently roughly 16,000 down to 12,000. But we also said that any reduction will be conditions based and that we remain committed to Afghanistan and that we will continue to provide training, assistance and also financial support,” Stoltenberg said.

Stoltenberg further added “And we have to understand that even at the level of 12,000 we will be able to continue the mission operations very much as we have done for several years now, because we were actually almost at that level until 2017. Then we had that increase to 16,000. Now we are back again almost at the same level as before the increase in 2017. So the NATO troop levels have been adjusted before up and down, and we have conveyed a clear message that what we do in Afghanistan will be conditions based.” 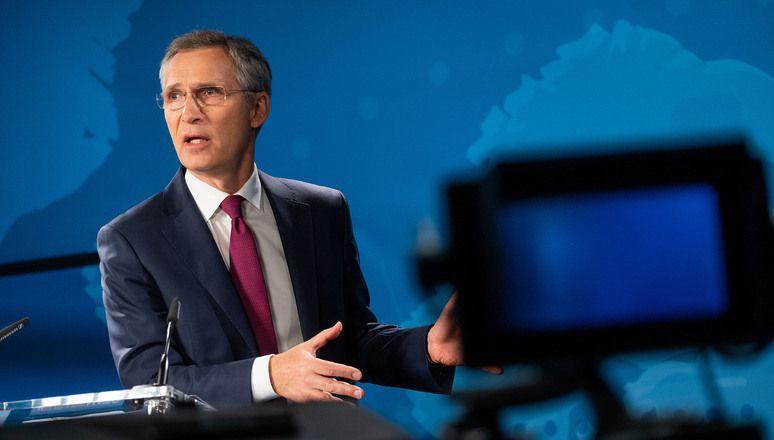 However, he said “So NATO’s message is that we went into Afghanistan together, we’ll make decisions on adjusting our posture together and when the time is right, we will of course leave together, but we will leave when the conditions are in place for reducing further our presence.”

He also added “We actually believe that the best way we can support the peace efforts is to continue to support the Afghan security forces and by doing that sending a message to the Taliban that they will not win on the battlefield. They have to sit down and make real compromises at the negotiating table. We call on the Taliban to respect the peace agreement with the US to reduce violence and to sit down and engage in intra-Afghan negotiations.”

The Presidential Palace has announced that the Kabul Quarantine has been extended to three weeks. The…

Following the registration of two cases of coronavirus in Kunar province, the local authorities begin to…