Asadullah Khalid, theActing Defense Minister said on Wednesday that they are committed to peace and Afghan army is defending the peace process and considers dialogue and peace as the solution.

Speaking to graduation ceremony of 1000 commando on Wednesday Khalid said, “Commando forces have no personal purpose, and their war is only for peace and pressure on ignorant enemy for peace. Your war is for development of Afghanistan, the heart of the enemy in Punjab has been shaken from your graduation. ”

Khalid said that defending the country and the nation is one of the main responsibilities of the Afghan Defense and Security Forces and that he is confident that the Afghan forces will shoulder the responsibility with courage and determination. 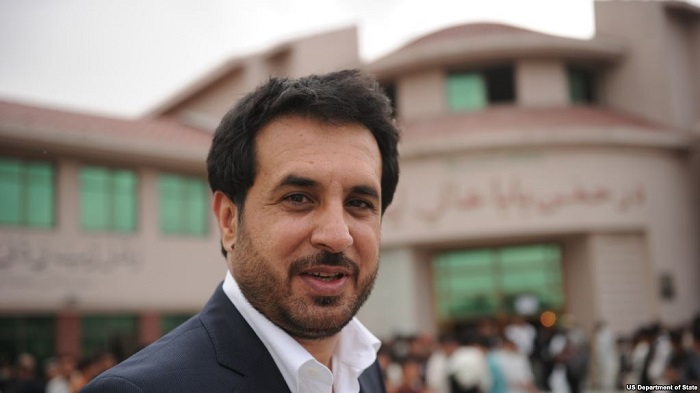 “Afghan Army is a national pride and that Afghanistan supports a peace process which will respect the gains the country has made over the past years,”Khalid said.

Mr. Khalid said to newly graduated soldiers that, along with foreign terrorist groups, some countries in the region also support terrorism directly and indirectly.

Acting Defense Ministry added that the Afghan army supports peace talks, but emphasized that this support would be condition that under the name of peace talks, a new war shouldn’t come to existence