The streets of Afghanistan’s capital, Kabul, were packed on Friday; a hectic bustling in the markets and shops, pious whispers ringing from prayer gatherings at the mosques, the skies full of kites that children were flying.

But on Saturday the city of around six million people went into lockdown to stop the spread of coronavirus in one of the poorest and most war-torn countries in the world.

Beneath billboards warning of the dangers of the virus, casual labourers, shoeshiners and vendors kept on working until an increased police crackdown saw parts of the city become quieter. 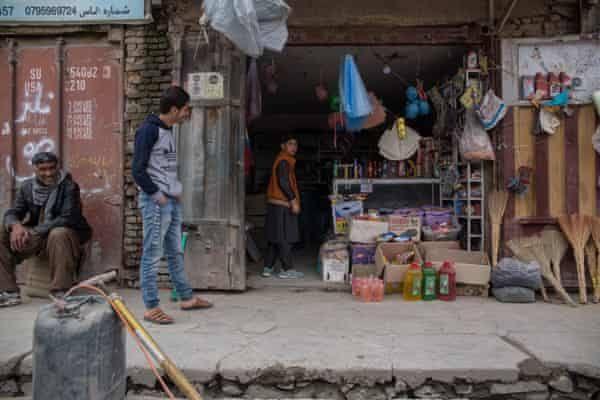 The announcement to shut down Kabul came as public health minister Ferozuddin Feroz decried people’s carelessness. “If we don’t take the coronavirus seriously, it will take us seriously,” Feroz said, adding that this was why the country needed to “apply these health guidelines”.

By Tuesday the city was almost silent but the skies were still filled with colour as children took to the roofs to fly their kites. At least 174 people had tested positive for the virus and four were known to have died, but with limited testing – so far available only in Kabul and the north-western city of Herat – the numbers are unreliable.

Six New Cases of COVID-19 in Afghanistan: Number of Infected Reaches to 245

A Total of 236 Million AFN Sent to Provinces to Fight COVID-19: MoPH