US Special Representative for Afghanistan Reconciliation Zalmay Khalilzad wrote on Twitter that the they are distressed by reports of civilian casualties. He said that while they strive to prevent casualties, the real solution is a ceasefire or reduced violence as we pursue lasting peace .  However, Khalilzad said that the Taliban are of the opinion that a ceasefire is not part of the agenda. 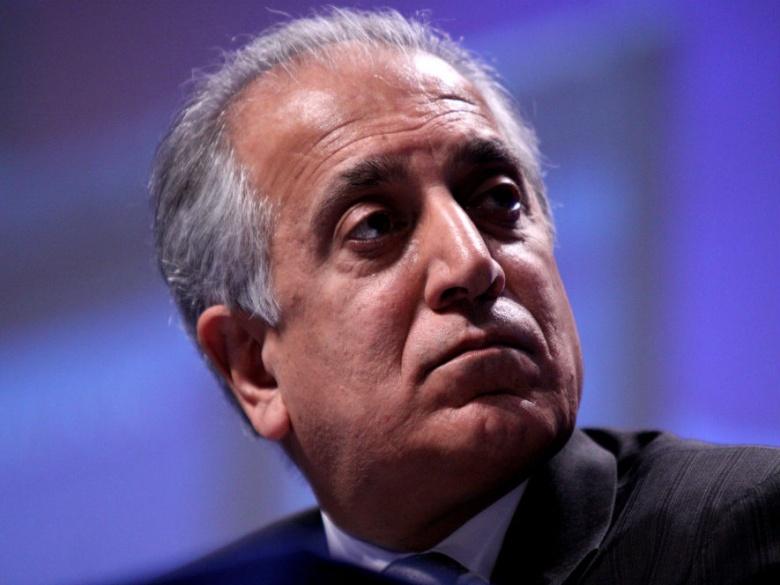 The victims, he wrote “each one an unnecessary victim of a war that has gone too long. Sons &daughters, brothers &sisters, neighbors & friends. Their deaths outrage us all & we stand with Afghans who protest the deaths & want to end the bloodshed”.

Khalilzad expressed that he deeply regrets any loss of innocent life during military operations. “We never target innocents. War is treacherous & unintended consequences are devastating” he wrote.

“For us, peace is the agenda. The Afghan people have had enough violence & want an end to the war. The United States stands with them. I challenge Talibs to join other Afghans and work to make this the year of peace”, he assured.