16 Individuals were arrested in connection of cooperating with IS-K in Kabul and Nangarhar provinces, as per National Directorate of Security.

National Directorate of Security report said on Thursday that these individuals were arrested in two separate operations. 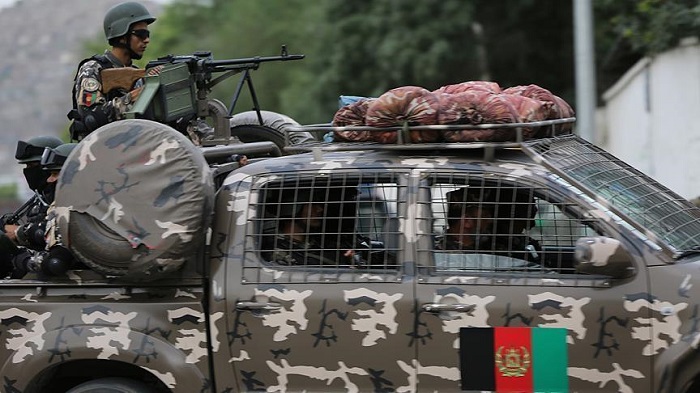 NDS report added that, first a group of six people who were social media activists and facilitators of IS-K in Kabul and Nangarhar were arrested. These people created hundreds of fake pages on Facebook, Twitter, Instagram and Telegram social networks through which they developed their propaganda.

According to the National Directorate of Security (NDS), the second network of ten people were involved in terrorist activities in Nangarhar province, such as assassinating individuals, transporting weapons and ammunition, explosives and transferring members and IS-K families in Nangarhar province.
These individuals were arrested by the forces of this department at a time that they were planning to transfer 12,500 kilograms of ammonium nitrate-type explosives.