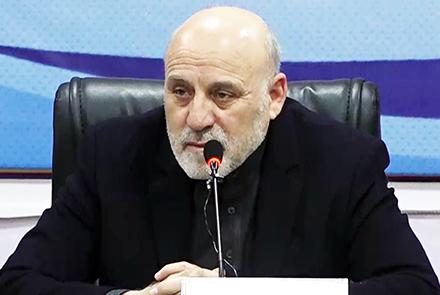 Daudzai further stated that during the past four days, the Peace Consultative Loya Jirga Commission has held four meetings where important decisions were taken such as finalizing Loya Jirga Selecting Members Guideline and other documents.