The US Embassy in Kabul announced wishes for NATO and partners for having completed 70 years.

“The United States is strongly committed to the NATO mission in Afghanistan which consists of three parts: Resolute Support, funding of Afghan security forces, & NATO-Afghanistan Enduring Partnership”, the Embassy Tweeted. 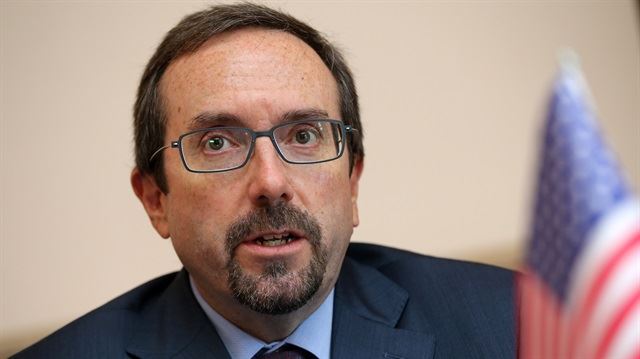 Resolute Support is a non-combat mission to train, advise & assist Afghan security forces and institutions and has 17,000 troops from 39 NATO allies & partners, including Qatar & UAE – a strong symbol of the continued global support to the people & government of Afghanistan.

The NATO-run Afghan National Army Trust Fund, established in 2007, provides financial support to the Afghan National Defence and Security Forces. To date, NATO partners have contributed $2.7 billion to this effort, it was added.