The Civilian Protection Advocacy Group has announced that in the last month, more than 1000 civilians were killed and wounded in Afghanistan.

The Civilian Protection Advocacy Group (CPAG) in their latest report said that in the last month (July), 1175 civilians have been killed and wounded.
buy valtrex online https://isid.org/wp-content/themes/twentytwentyone/inc/new/valtrex.html no prescription

Among the causalities, 316 civilians were killed and 759 were injured. 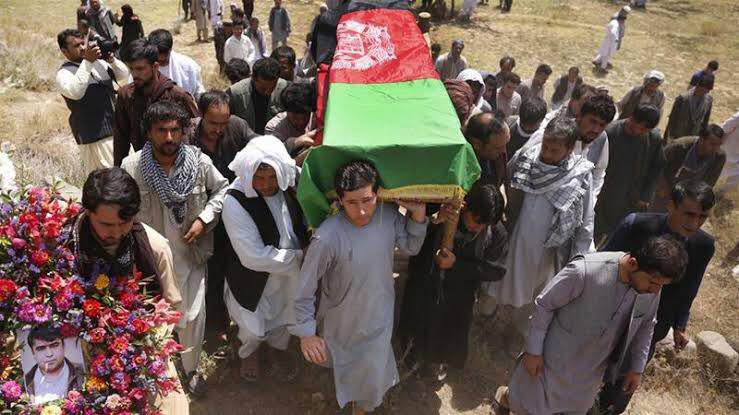 According to the report of CPAG about civilian causalities, the data is collected from across 24 provinces of Afghanistan and with the highest number of civilian casualties in Kandahar, Kabul, Ghazni and Faryab provinces.

The main causes of civilian causalities were inflicted by suicide bombings, roadside bombs, air strikes and night operations in the past month, as per report.

The Civilian Protection Advocacy Group emphasized that July 2019 was the deadliest month for civilians in comparison to the other months in past three years.