US Secretary of State Mike Pompeo on Tuesday clarified that a massive U.S. troop withdrawal from Afghanistan before the 2020 election, has no deadline for the end of the American mission there.

In response to reporters’ questions en route to a diplomatic trip to Thailand, Pompeo criticized the press for misinterpreting his earlier answers for when the nearly 18-year-old military conflict will come to a close.

“They got it wrong,” he said. “The president has been very direct about his expectations that we will reduce our operational footprint on the ground in Afghanistan just as quickly as we can get there.

“I hope they’re out not only before the next election, but before we land today.” 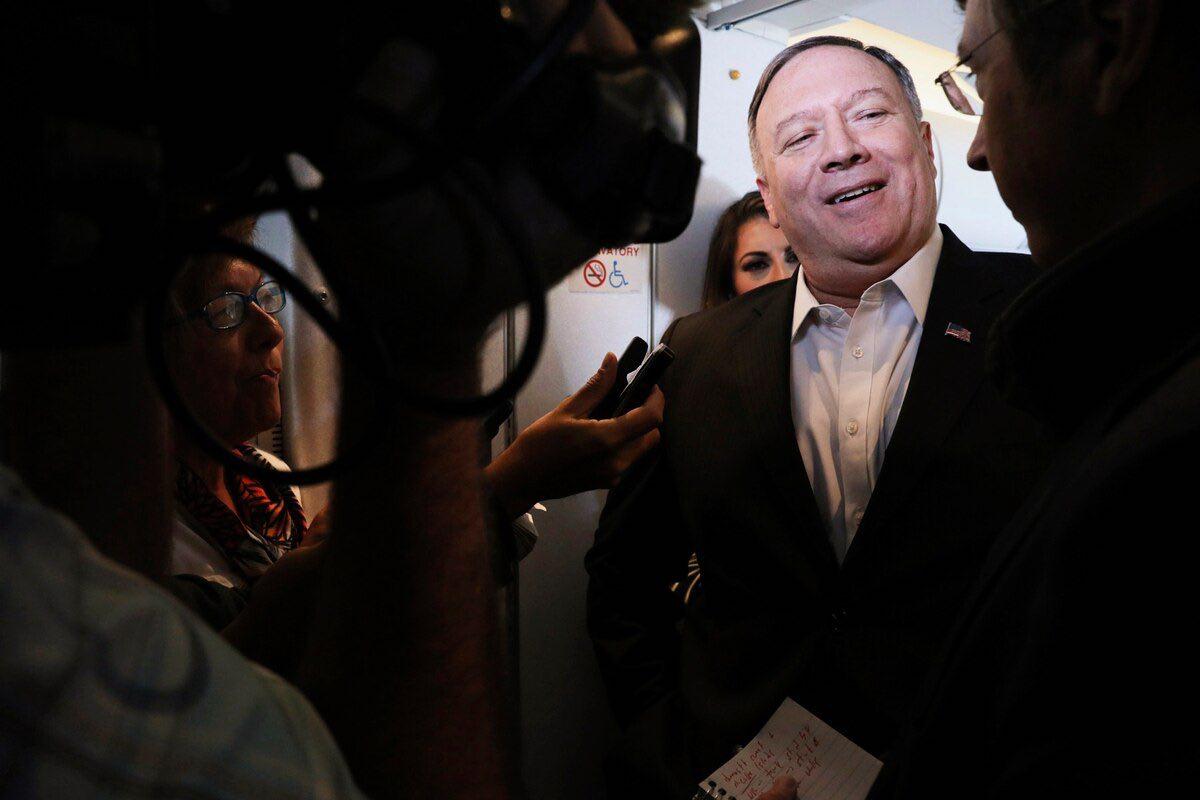 A day earlier, during an appearance at the Economic Club of Washington, D.C., Pompeo was asked “before the next presidential election in the United States, would you expect we reduce our troops in Afghanistan?”

He responded by saying “That’s my directive from the president of the United States. He’s been unambiguous. End the endless wars, draw down, reduce.”

He also added that “it’s not only my expectation, it would be job enhancing.”