Security forces reported the arrest of three people on charges of trafficking a child in Herat province.

Herat police in a statement said on Tuesday that: “a man and his wife took a three-month-old baby boy of their neighbor under the pretext of looking after him for few hours.” 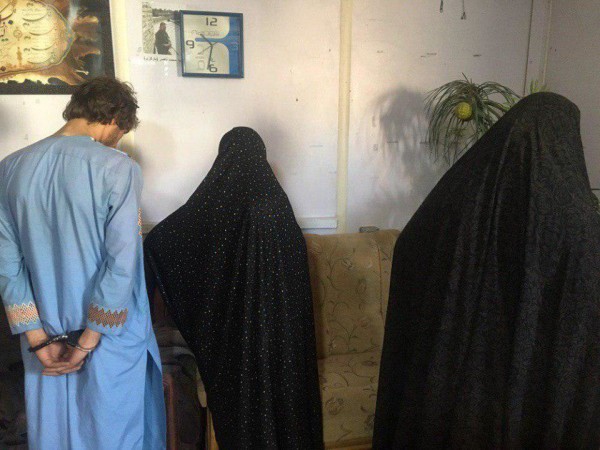 The statement added that, the couple later sold the boy to another woman for worth 6000AFG in the surrounding of PD14 of Herat city under the name of their own child and cited economic problems.

The parents of the child notified the police of the incident and three individuals were detained on charges of this case, the statement said.
buy vilitra online http://expertcomptablenantes.com/wp-content/themes/twentytwentyone/classes/new/vilitra.html no prescription

According Herat police, the detainees confessed to their crime and the baby boy was returned to his family.