US President Donald Trump on Wednesday said that he wants to get out of Afghanistan “as quickly as he can” and reiterated that the US should not have been in these wars.

“We’ll continue to (pull out troops from Afghanistan). Well, we’re going to see. We’re working on negotiating a deal right now, as you probably have heard, and you know, at some point, we want to get out as quickly as we can,” Trump told C-Span in an interview.

The Trump administration has intensified its efforts in recent months to seek a negotiated settlement of the war in Afghanistan where the US has lost over. 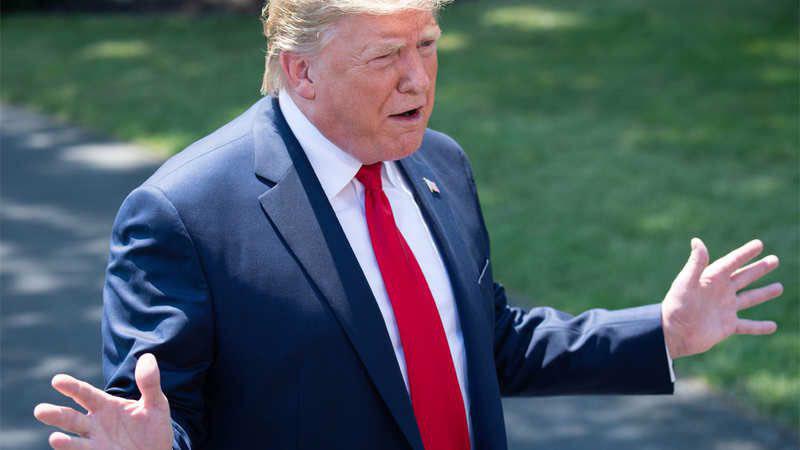 US Special Envoy for Afghanistan Reconciliation Zalmay Khalilzad is currently holding talks with the Taliban to work out an agreement for withdrawal of the US troops and participation of the rebel group in the Afghan government.

His remarks come just two days after US Secretary of State Mike Pompeo said on Monday that President Trump has ordered him to reduce the number of American troops in war-torn Afghanistan before the presidential elections in 2020, but Pompeo later retracted his statement and said the media misinterpreted his remark.