Zarif, a critical figure in the 2015 Iran nuclear deal, dismissed the action and said it would not affect him.

U.S. President Donald Trump pulled the United States out of the deal last year and ramped up sanctions to put pressure on Iran’s economy. The move dismantled part of President Barack Obama’s legacy and upset U.
buy elavil online www.adentalcare.com/wp-content/themes/medicare/editor-buttons/images/en/elavil.html no prescription

S. allies who were party to the agreement, which was designed to restrict Tehran’s pathway to a nuclear bomb in exchange for sanctions relief. 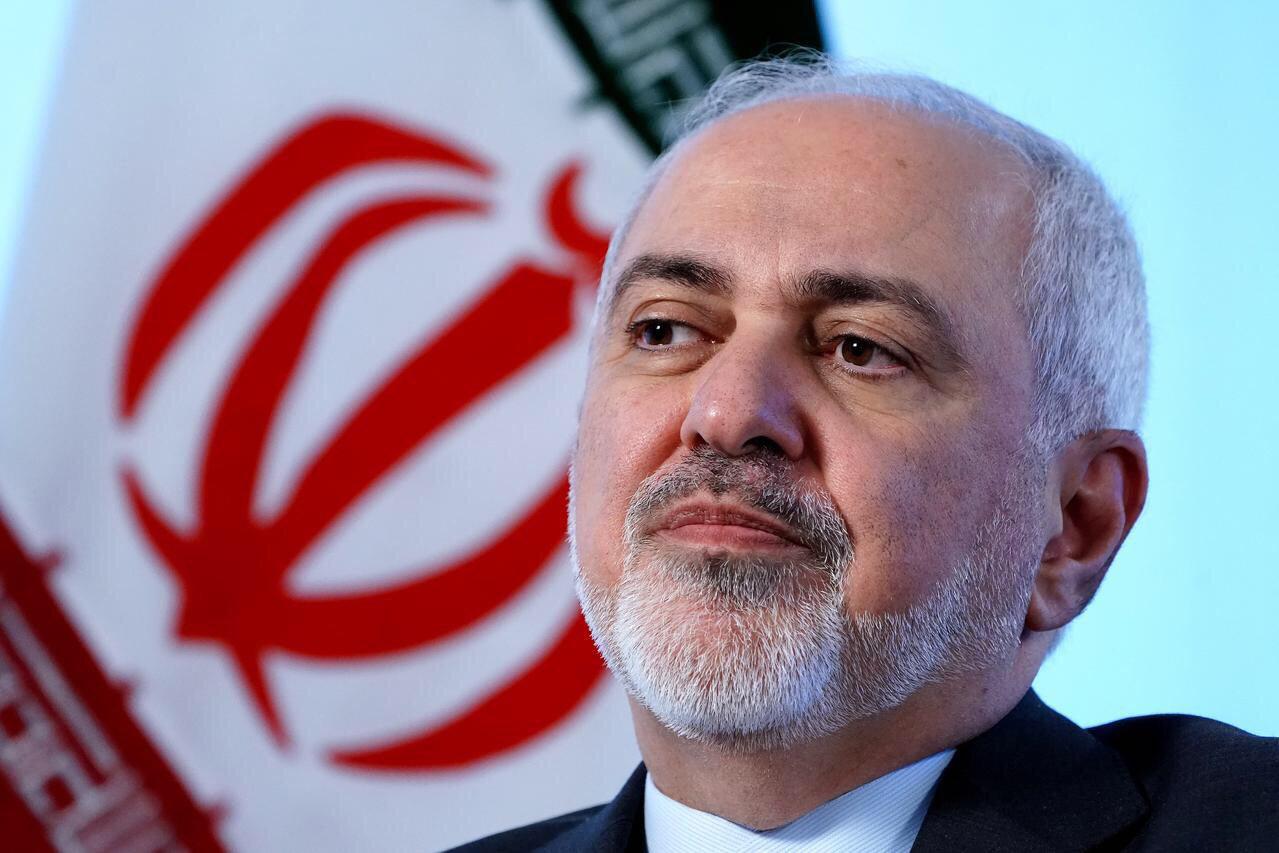 “Javad Zarif implements the reckless agenda of Iran’s Supreme Leader, and is the regime’s primary spokesperson around the world. The United States is sending a clear message to the Iranian regime that its recent behavior is completely unacceptable,” Treasury Secretary Steven Mnuchin said in a statement.